Real Madrid, Man City, Chelsea may be kicked out of Champions League semi-finals 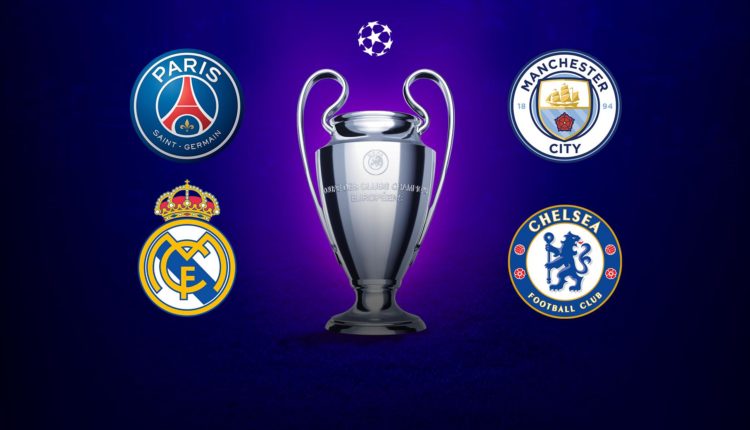 Three teams who have qualified for the semi-finals of this year’s Champions League may be kicked out of the competition as they are planning to form a breakaway Super League, the Union of European Football Associations (UEFA) announced on Monday.

This means that the French team, Paris St Germain (PSG), may be handed the much coveted UEFA Champions Cup at the final ceremony in Lisbon, Portugal, on Saturday, May 29.

It emerged earlier on Monday that some 12 Europe’s top clubs announced their plan to form the Super League. Six of them are from the English Premier League. They are Arsenal, Chelsea, Liverpool, Manchester City, Manchester United and Tottenham while others are AC Milan, Atletico Madrid, Barcelona, Inter Milan, Juventus and Real Madrid.

However, UEFA president, Aleksander Ceferin, reiterated on Monday that clubs and players involved in the proposed breakaway Super League could be banned “as soon as possible” from all of its competitions and the World Cup.

Addressing an emergency meeting the day after 12 of Europe’s top clubs announced the Super League, which was reported on the website of UEFA, Ceferin launched a scathing attack on the plan, which has been widely condemned across the game and beyond.

“UEFA and the football world stand united against disgraceful and self-serving proposal we have seen in the last 24 hours for a select few clubs in Europe motivated by greed. We are all united against this nonsense of a project,” Ceferin said.

The Voice Nigeria: Amplifying the goldmine in Nigeria’s entertainment sector