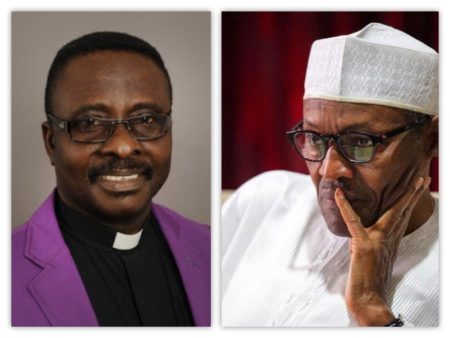 AS part of efforts to address security challenges in the country, the Christian Association of Nigeria (CAN) has tasked President Muhammadu Buhari to reorganise security agencies.

The association disclosed this in a statement of resolutions made available to Nigerian Tribune by the special assistant (media and communications) to the CAN president, Reverend Dr Samson Ayokunle, Pastor Adebayo Oladeji, on Wednesday, after the meeting of its National Executive Council (NEC).

While commiserating with victims of killings, “especially in Benue, Taraba, Adamawa and the Zamfara States by terrorists, herdsmen and bandits,” CAN restate its “opposition to the composition of the National Security Council,” which it said was “skewed in favour of one religion and a part of the country.”

It noted: “Ours is a multi-ethnic and multi-religious state and we call on President Muhammadu Buhari to respect the Federal Character Commission Act in all his appointments and policies. We call on President Buhari to reorganise the entire security agencies with a view to injecting new officers with new visions and ideas that can restore sanity to all the troubled spots in the country.”

Expressing its displeasure with the reports of underage voting, and what it described as “deliberate attempts being made to discourage people from participating in the registration exercise by the INEC officials in some states of the federation,” CAN urges Christians not to be discouraged and ensure they registered for voting in the forthcoming general election.

In attendance at the meeting included officials of CAN, bloc leaders, zonal chairmen and their secretaries, among others.