Arts and Reviews
By Akintunde Idowu Oloyede On Apr 2, 2020 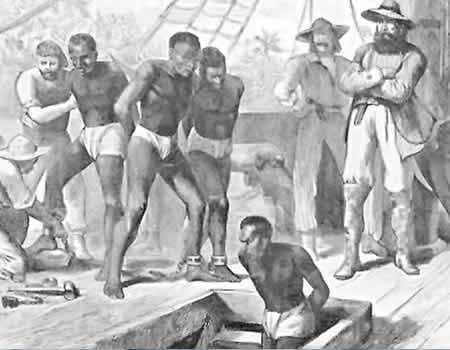 THE African cultural heritage is just so rich. Before the arrival of the European colonialists, most African societies had been governing themselves, with well-organised monarchy system.

In Nigeria, for example, the old Oyo empire had a well-structured system under the Alaafin.

In fact, the Alaafin’s reign spanned over several lands, just as he dispatched representatives to administer such communities.

This system can be likened to the British commonwealth system where the Queen had Governors-General in most of the British territories.

Apart from the old Oyo empire, other sections in the country, as well as in other parts of Africa, also have their systems of government.

Another good example is Ethiopia, which was not colonised by any foreign country.

Having said this, not many Africans know their history, but one way through which one can familiarise oneself with one’s history is a visit to the museum.

Museums can be found everywhere, and each museum located in a place keeps the artefacts and materials dating back in time from that area.

A museum in Oyo, for example, will have artefacts from the period before, during and after the invasion of the country by the British colonialists.

It is, therefore, high time everyone began to realise that to forge ahead in the future, we need to look at our past.

If we  appreciate the good things we were doing before the advent of colonialism, then we can take some of those things and work on them for a brighter future.

We might even need to look at the style of governance during those period, while comparing it to the present day democracy that is being practised in the country.

We can also study whether countries being governed through monarchies thrive better than those using presidential or parliamentary systems of government.

As a result of this, it is important to also focus on how the country would be if it has not been colonised.

We can, however, take a look back in time if we can familiarise ourselves with our ways of life in the past, which only the museum affords us the opportunity of accessing.