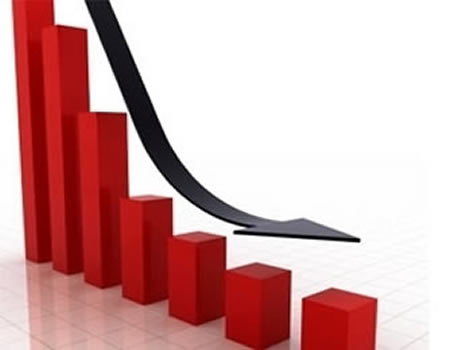 THERE are expectations that in the week ahead, money market rates would remain within the same band as last week’s, and that the Central Bank of Nigeria (CBN) will mop-up liquidity following Open Market Operation (OMO) maturities of ₦180.8billion.

Similarly, dealers anticipate positive performance in the domestic bond market as investors take positions  after unmet bids at the auction. In the Eurobond space, “we expect the dampened sentiment to continue and the issuance of Ghana Eurobond instrument,” one dealer said.

Meanwhile, Dangote Cement Plc.  has obtained approval from its Board of Directors to access the Capital Market to support business growth and maximize available sources of its debt funding.

When raised, the proposed funding will be used for capital expenditure of the Company’s expansion projects, short term debt refinancing, and working capital requirements.

Dangote Cement Plc. is Nigeria’s largest listed entity by market capitalization on the Nigerian Stock Exchange, as well as Sub-Saharan Africa’s leading cement producer, with a combined installed capacity of 48.6Mta across its operations in 10 African countries.

The Company has submitted an application to the Securities and Exchange Commission (SEC) for the registration of a bond issuance programme.

The 6Ps of business success

Rates to moderate as DMO auctions N150bn worth of bonds