Rap music in Nigeria is mine for the taking ― Mz J4zzie 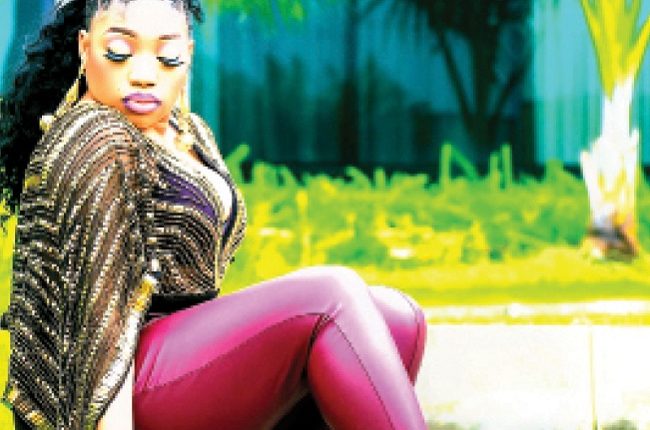 Mz J4zzie whose real name is Jasmine Remi-Ilori is a law graduate turned Afro rapper. The UK-born Nigerian has an award of excellence for her Rap game. She has supported and shared the stage with major acts including Ms Banks, Not3s,  Tiwa Savage and Naira Marley. In this interview, she talks about her foray into music and her drive to dominate rap music in Nigeria.

Tell us about your foray into music. How did a law graduate become a rapper?

How long have you been into music professionally?

I have been into music professionally for three years now.

Do you see women being as successful as men on the Nigerian music scene? Do you see any challenges being a female in the industry?

What’s afro rap? Is it anyway like Afro beat?

Afro rap is a genre to which you rap on an afro beat.

How many albums do you have?

I don’t have any albums yet as I’m still new in the game and I’m waiting for the right time before dropping an album.

What kind of collaborations should we expect from you, and what plans do you have for the future?

I have major collaborations coming with known African artistes which will all be revealed in due time. I’m planning to take over the Nigerian rap scene all the way from the UK. The market is open as I don’t see any female dominating the rap scene in Nigeria as of now and it’s mine for the taking.

Tell us who your role models in music are?

I don’t believe in role models but I am inspired by the path that Wizkid, Burna Boy, Davido and Tiwa Savage have paved.

AFRIMA 2021 and the battle for ‘Artiste of the Year’

The future of audio in Africa is young, bold and online

Race to finale! Who emerges Nigerian Idol’s final 2 on Sunday?