Queen of England to embark on eight days of mourning over husband’s death, cancels all official duties 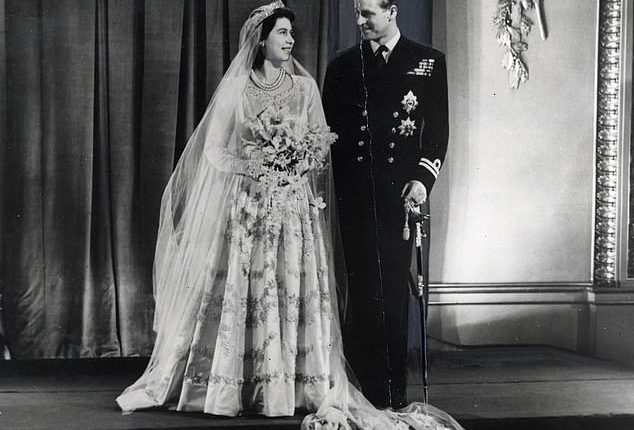 The Queen of England is to enter an eight-day period of mourning following the death of Prince Philip on Friday at the age of 99, the Daily Mail of UK reported.

The monarch will not carry out any duties even in private, laws will not be given the Royal Assent and affairs of state will also be paused.

Following these eight days, a further period of official Royal Mourning is expected to continue for 30 days.

Officials at Buckingham Palace are now preparing for a royal ceremonial funeral at Windsor Castle in Berkshire in keeping with Philip’s wishes, with a military procession also expected in London. 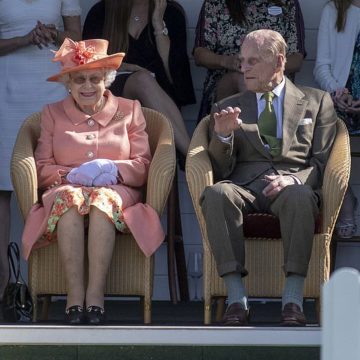 A coffin with the Duke of Edinburgh’s body is expected to be moved at some point over the next few days to Chapel Royal at St James’s Palace in London.

This is also where Princess Diana lay for several days before her funeral in 1997. The public will not be allowed to view the body.

The Duke of Edinburgh is expected to then be buried in Frogmore Gardens, in the grounds of Windsor Castle.

Most of Britain’s monarchs are buried in Westminster Abbey and St George’s Chapel, but both Queen Victoria and Prince Albert are in a mausoleum in Frogmore Gardens.

Following the Duke’s death, Union flags will fly at half-mast around Britain, but Philip will not lie in state and there will be no state funeral.

The Lord Chamberlain, the most senior officer of the royal household, will be in charge of arrangements.

The Queen is also expected to broadcast a televised message to the nation at some stage over the next few days, although this is dependent on how she feels.

In normal times, there would be early morning rehearsals over the next week for a gun carriage and procession through the streets of London, and another in Windsor.

The day before his funeral, the coffin would be moved across the road from Chapel Royal to the Queen’s Chapel to allow an easier transfer to the gun carriage.

The funeral itself would be held in Windsor, while a military procession would take place from St James’s Palace, down Marlborough Road and up The Mall.

In spite of the huge investment in the water sector by the government and international organisations, water scarcity has grown to become a perennial nightmare for residents of Abeokuta, the Ogun State capital. This report x-rays the lives and experiences of residents in getting clean, potable and affordable water amidst the surge of COVID-19 cases in the state…Queen of England  Queen of England

The Lagos-Ibadan railway was inaugurated recently for a full paid operation by the Nigerian Railway Corporation after about a year of free test-run. Our reporter joined the train to and fro Lagos from Ibadan and tells his experience in this report…Queen of England  Queen of England