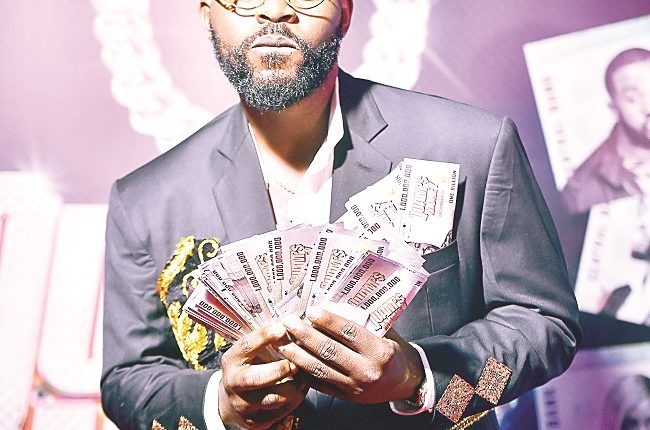 Quam’s Money,  the highly anticipated nollywood movie premiered on Sunday 6th Of December, 2020 in a first ever simultaneous 4-city premiere in Lagos, Abuja, Port-Harcourt and Ibadan.

Some those who were present at the premiere includes the A-list cast of Quam’s Money; Folarin ‘Falz’ Falana, Nse Ikpe Etim, Toni Tones, Williams Uchemba and Michelle Dede. Others include Toyin Abraham, Twyse, Lax, among others.

Produced by Inkblot Productions, Filmone Entertainment and House 21, Quam’s Money tells the story of Quam Omole (played by Falz), a security guard-turned-millionaire, who after losing 500 million in a fraudulent business deal, does everything to get his money back and meets new friends and foes on his adventure.

Many of those in attendance at the premiere described the movie as a must watch and enjoined others to go watch in cinemas when it debuts.

The movie, written by Chinaza Onuzo (New Money), directed by Kayode Kasum (Sugar Rush), will be out in all Nigerian cinemas on the 11th of December 2020.

t is still uncertain whether the ongoing strike by the Academic Staff Union of Universities (ASUU) will end soon as President of the union, Professor ‘Biodun Ogunyemi said there were certain steps to be taken to reach that final conclusion on the issue…Quam’s Money  Quam’s Money

‘When you look good, you feel good naturally’