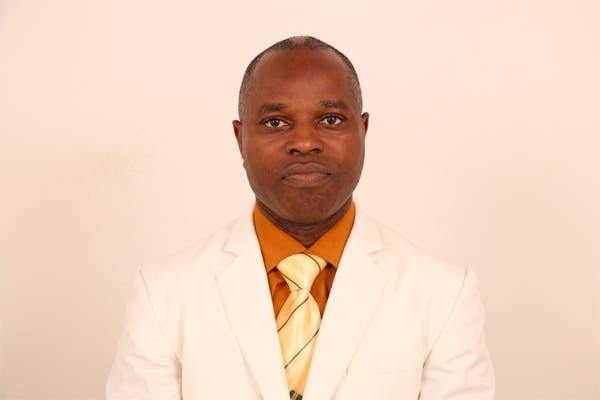 The Petroleum Training Institute (PTI), Effurun, Delta State, has promoted Dr Michael Adegbite as the new Director of Engineering (DOE) of the institution.

In a press statement signed by the Deputy Director, Public Affairs of the Institute, Mr Brown Ukanefimoni and made available to Nigerian Tribune on Tuesday in Warri, the promotion takes effect from January 1, 2021.

Mr Ukanefimoni said “the Institute’s Governing Council ratified the promotion at its 142nd meeting held on March 4, 2021, at the Executive Club Lounge, Fraser Suite, Abuja and that, prior to his promotion, he was the Head of Quality Management System (QMS).

The statement further disclosed that the new Director of Engineering joined the employ of the Institute on March 2, 1989, as a lecturer in the Department of Welding Engineering and Offshore Technology.

“Dr Adegbite holds a Bachelor’s degree (B.Sc.) in Metallurgical and Materials Engineering from the now Obafemi Awolowo University, Ile-Ife, in 1987, two Masters of Science (M.Sc.) in Welding and Adhesive Bonding of Engineering Materials, and Offshore with Ocean Technology (Offshore Material option) from Brunel University of Uxbridge, London, United Kingdom, and Cranfield University of Cranfield, United Kingdom, in 1993 and 2003 respectively.

“He also holds a doctorate degree (PhD) from the Cranfield University of United Kingdom in 2014,” and has 39 erudite publications to his credit, belongs to 12 professional bodies and possesses no fewer than 14 awards in recognition of his excellent services.

At about 25 minutes, the train slowed down at the uncompleted Omi-Adio terminal, a village on the Abeokuta/Ibadan expressway; it’s a stone throw from Apata in Ibadan. Conveyance of passengers from there and other terminals has not kickstarted as the terminals are still under construction and workers were found there… | new Director of Engineering | new Director of Engineering