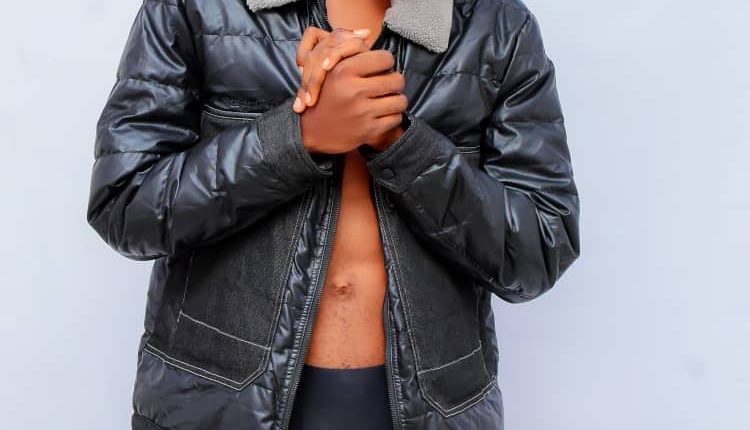 Fast-rising and talented Afro-Pop musician, Oyelowo Prosper, popularly known as Prosper Lee, who is proclaimed to be one of the young talents to watch out for in 2022, has gifted his fans around the world ‘$30Billion’, to light up their Christmas celebrations.

According to the budding artiste, ‘$30Billion’ is enough for my fans to celebrate detty December, especially on Christmas day and throughout the rest of the year. I hope they will all appreciate it. I had to do so because they have been supporting me all day.

A mid-tempo Afro vibe, produced by ace producer, Pop Sound, Prosper Lee tries to narrate his struggle as a lone ranger since he was chastised and left alone to carry his cross. Despite that, people are still not satisfied with his hustle as he continues to do it his way.

Speaking, he noted that a new single is off his upcoming Extended Play (EP), which according to him, would be released next year.

“I just decided to let one of the many beautiful tracks off my EP for my fans to have a tip of the iceberg. The EP is a project that I started early this year and I have put in a lot of effort with my team to dish out the best of sounds,” he expressed.

Also, a short viral video that ushered in the trending track keeps garnering views on social media and he promises to release the official video soonest.