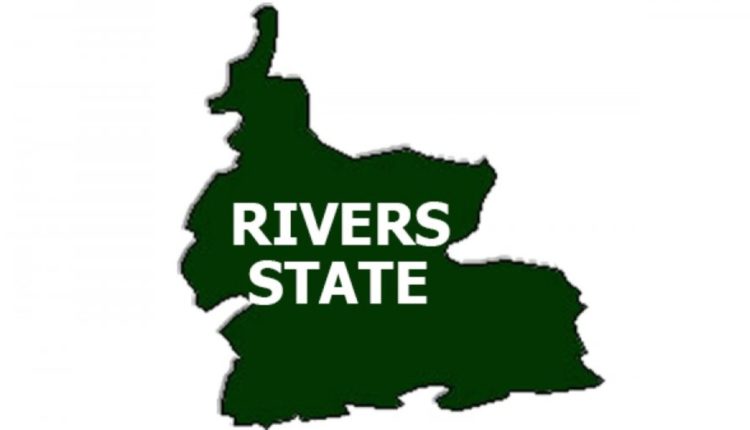 Two days after being convicted for manslaughter and sentenced to life imprisonment, Edina Loveday-Worleru, a prophetess in Rivers State has reportedly died after a brief illness.

She died after being committed to the prison complex for her jail term.

The prophetess was convicted and sentenced on Thursday, by Justice Adolphus Enebeli of a State High Court sitting in Port Harcourt for manslaughter, but died on Saturday, two days later.

Edina, who was the prophetess of a spiritual Church in Rumuche Community, Emohua Local Government Area of the state was said to have prepared a poisonous substance in the name of love portion for one Onyema Bright Worlu, to administer in her man-friend, Israel Georgewill’s food sometime in 2012.

Georgewill had after consuming the said substance in the food died leading to the arrest and prosecution of Loveday-Worleru and Onyema.

The trial Judge, Justice Enebeli in his judgment after over nine years of legal battle had found the two, guilty of the offence and convicted them for manslaughter, instead of the case of murder charged in an earlier suit on the death of Georgewill.

However, Loveday-Worleru was said to have fallen ill on Friday after resuming her new permanent home and was rushed to the hospital for immediate attention.

The prosecuting counsel for the state, Chidi Ekeh, who confirmed the death of the prophetess, Tuesday, said she died last week Saturday following a brief illness.

Ekeh said the remains of Late Edina Lovely-Worleru would not be released to the deceased family for burial, noting that the body was a property of the federal government even in death.

He said: “She was convicted on Thursday and taken to the prison that same Thursday by Friday she fell ill and they took her to the hospital she did not return from the hospital.

“The people are trying to see whether they can get the corpse from the prison to go and bury but unfortunately that is going to be an uphill task because she still remains the property of the Federal government, she has not been discharged. She was convicted she will serve her jail term even in death.”

The statement of the management of Port Harcourt Correctional Centre in respect of the development was still being awaited at the time of filing this story.

Mailafia’s death, a great loss to the nation ― NGF

Factions in APC nothing to worry about ― El-Rufai

‘My husband abandoned me, our children, moved in with another woman’