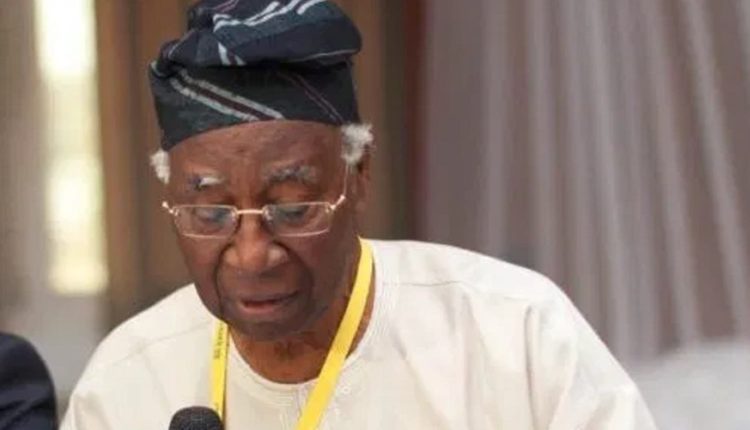 In his tribute on the death of foremost professor of medicine, Professor Oladipo Akinkugbe, former Commonwealth Secretary General, Chief Emeka Anyaoku, said Nigeria and Africa had lost one of its most internationally recognised scholars in the field of medicine.

“Emeritus Professor Oladipo Akinkugbe was an academic giant. By his death, Nigeria nay Africa has lost one of its most internationally recognised scholars in the field of medicine.

“He rendered sterling services to Nigeria in university and post secondary school administration among which as Vice Chancellor of the Ahmadu Bello and Ilorin universities.

“My wife and I send our deepest condolences to his widow and the entire Akinkugbe family and pray that his soul will rest in perfect peace,” Anayoku said.