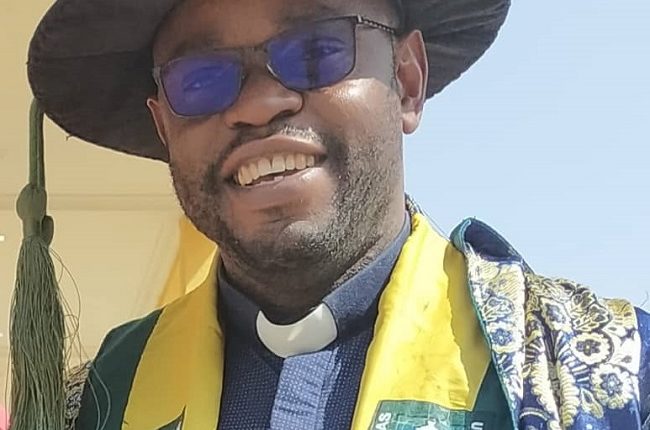 The Maiden Inaugural lecture of Tansian University, Umunya, Anambra State, will hold on 18th February 2021 at the University Arena by 10am on the theme: Igwebuike: An Operative Condition of African Philosophy, Religion and Culture- Towards a Thermodynamic Transformative Ontology.

During this lecture, he would be unveiling an Igbo-African operative condition of reality while showcasing to the academic community of inquiry, the substance of his work and specialization.

The inaugural lecture would be hosted by the Vice-Chancellor, Prof. Eugene Okoye Nwadialor while the Special Guest of Honour is, Very Rev. Msgr. Prof. J. B Akam, who is the founder/ Chancellor of this great institution of learning. Other guests will be expected, while the Presidential Task Force Covid-19 protocols as laid down by NCDC will be strictly adhered to.

The British Parliament at the Westminster Hall held a debate on ‘e-petition 554150, relating to Nigeria and the sanctions regime’ on Monday. The government of the United Kingdom has however responded…Prof Kanu Anthony  Prof Kanu Anthony

The surprise visit made on Friday night by the leaders of the ruling All Progressives Congress (APC) to former President Goodluck Jonathan at his residence in Abuja triggered a stir in the major political camps, resulting in at least four possible theories..Prof Kanu Anthony  Prof Kanu Anthony