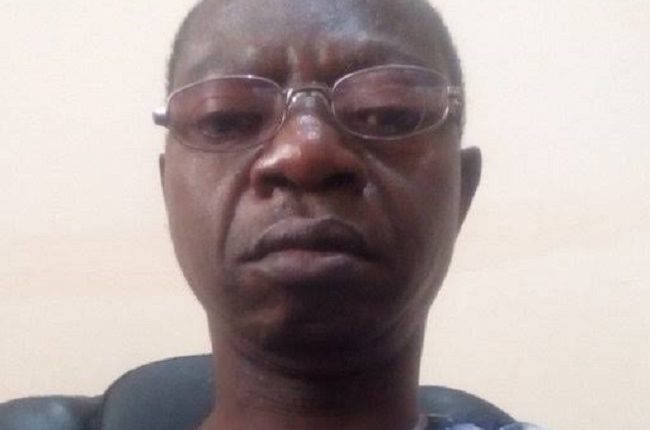 The Orangun of Ila, Oba Waheeb Oyedotun has charged the newly appointed acting provost of the Osun State College of Education, lla-Orangun Prof Jimoh Afolabi to Work in unity and love with all the staff of the Institution for the development of the College.

Oba Oyedotun gave the charge while receiving the newly appointed Acting Provost in his palace during a courtesy call to introduce him to the monarch.

In a statement by the college media officer, Mr Niyi Kolawole, the monarch quoted to have advised the Acting Provost to build upon the good legacy of the outgoing Provost, Prof Isäac oyewole while steering the ship of the college.

Oba Oyedotun sought for cooperation of the stakeholders of the College to make the institution more virile saying,the is power in unity.

The monarch also acknowledged the positive roles of the State Commissioner for Education, Hon Folorunso Adedoyin and the Special Adviser to the State Governor on Education, Mr Jamiu Olawumi in making the state education a pacesetting one.

Speaking at the palace during the courtesy call, the state commissioner for culture and tourism, Dr Obawale Adebisi noted that unity and cooperation of all the staff will translate into total development of the school.

In his own remark, the acting provost appealed to all stakeholders of the college to rally around him to make his assignments in the school a profitable one.

He further solicited the assistance of the entire college community for the enhancement of the desired progress of the college.

Prof Afolabi who pointed out that, he was not coming to the college like a boss but as a servant leader stated that, he had resolved to serve the state and the college to the best of his ability.

Among the entourage of the new Provost to the palace was the College Acting Registrar, Mr Segun Ajlboye, the Bursar, Dr Olarewaju oyedejl, Librarian, Mr. Kareem Salawu, and other top officers of the College.