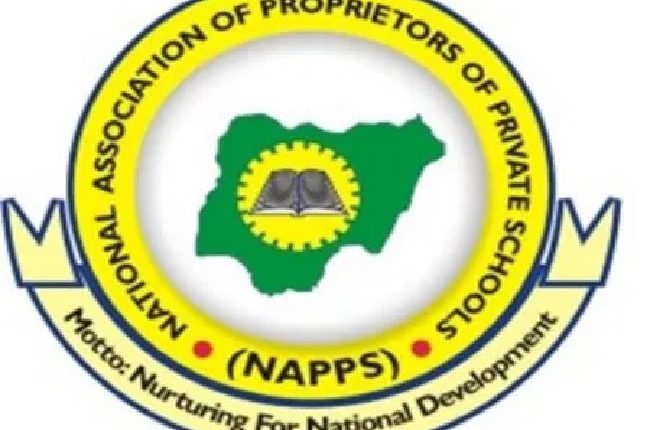 The private school owners at primary and secondary school levels in the country have indicated interest to give scholarship to nothing less than 1.2 million children from financially disadvantaged homes and those in the various internally displaced persons’ camps across the country.

They said the initiative is part of their contributions towards the reduction of a huge number of out-of-school-children putting at over 10.5 million according to UNESCO statistics from the streets across the country.

The school owners under the aegis of National Association of Proprietors of Private Schools (NAPPS) made this disclosure at an event organised virtually to mark its 2020 Special Day on Monday via Zoom.

The event has ‘Digital revolution as a tool in revamping Nigeria’s education in post-COVID-19 era’ as a theme and featured the erudite lawyer and founder of Afe Babalola University Ado-Ekiti (ABUAD), Aare Afe Babalola, as the guest speaker.

Speaking at the event, the National President of NAPPS, Yomi Otubela, said the high number of out-of-school children in the country is worrisome and something concrete must have to be done fast and by all the stakeholders to tackle the social challenge.

He said each of NAPPS members who are up to 40,000 nationwide had resolved and determined to give scholarship awards in their various schools to at least 10 indigent children each year and does that consecutively for three years, making a total number of beneficiaries to be around 1.2 million.

He said the number would be an addition to other indigent students already enjoying one form of scholarship or the other in their various schools.

Mr Otubela who sought government’s unification of school calendar across the federation so at to have uniformity of academic activities including external examinations and also the eradication of multiple taxations being charged school proprietors by various levels of government and agencies wondered why some states are yet to reopen their private schools that have been on lockdown for about six months by now.

He asked governors of such states to consider reopening them so as not to further deny their children and their states knowledge-based economic development.

While also noting that private schools are still in financial crisis and struggling to overcome the challenge occasioned by the COVID-19 pandemic which shut them out of business for over six months, he said no private school is justified at the moment to increase school fees as the pandemic affected all and sundry.

He, however, re-echoed again the need for government to establish education bank just like Bank of Industry to enable many private schools to access single digit interest loans to develop their schools while asking NAPPS members to take their health and wellness, as well as their service delivery more seriously.

On his part, the guest speaker, Aare Afe Bababalola, lamented the poor state of public schools in Nigeria today, looking it from the angle of incessant strikes by teachers, low government budget to the sector and poor facilities, among others.

He recalled his growing-up days, saying if not for quality education at the period, he would not likely be able to do self-learning up to the university level after his primary education.

He, however, noted that COVID-19 had helped in making everyone across sectors including education to embrace digital learning and teaching, adding that the development is a great plus to the education sector.

He said any university that aspiring to be a world-class anywhere globally must go digital.

All Lagos schools to reopen next Monday ― Govt