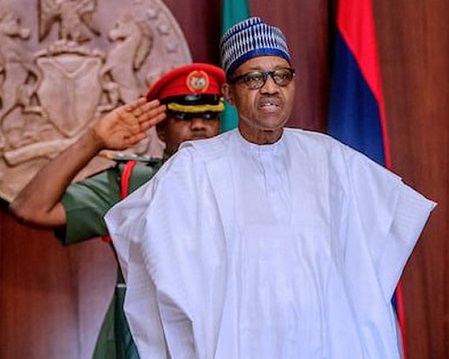 The Nigerian government and the people have been urged to prioritise their security in the year 2020 for the dream of national peace and security to be achievable as there can be no development without adequate security of lives and properties.

The call was made on Wednesday by the Chief Executive Officer of Crime Alert Security Network, Ambassador Amos Olaniyan, in his New Year message to Nigerians.

Ambassador Olaniyan noted that national security begins with individuals who are conscious of their safety, adding that if everybody could be mindful of their environment and committed to the safety of their community, crime would be minimised in the country.

According to him, every individual has a role to play in securing his immediate environment and the community as a whole and Nigerians need to fully cooperate with security agents to create a crime-free society because they know more about their environment.

Olaniyan, who commended security agencies for their efforts to secure the nation in the year 2019, appealed to them to put in more efforts to make Nigeria more conducive to live in and encourage people who help with community policing by treating them well and protecting their identity to give them the courage to pass necessary information.

He called on politicians not to politicise security matter but consult security experts to achieve the desired result in the sector. “I know our leaders have been issuing a plethora of New Year messages, many of which are mere platitudes to give the people hope. But I want to appeal to them not to joke with the issue of security of politicising it as it has been done in years past. Security is a serious issue and the bedrock of every form of development and it should be treated as such.

“I also want to appeal to Nigerians to keep hope alive in spite of the harsh economic realities facing the nation and be positive in their outlook and approach despite the myriad security challenges besieging the nation. I believe that if we all collectively hard work with sincerity of purpose by both the leaders and the people as a whole, our enduring commitment to do the right things will make a difference.

“As we commence another year and we take stock of what we have done right and wrong in the past year, this is an opportunity to set new goals and review the past with a view to taking vital lessons. And as we make new plans for things to be better, security must be paramount in what we plan if we want to rebuild broken walls in the life of our nation,” Olaniyan stated.

Some top Hollywood movies of 2019