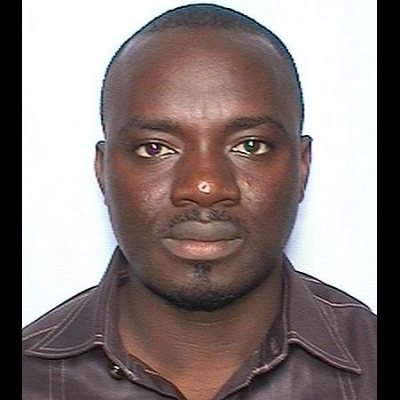 The state chairman of the committee, Emmanuel Anyanwu announced the result Monday morning in Keffi local government Area, venue of the primary.

According to the chairman, Umbugadu scored 745 votes to defeat his closest rival Solomon Ewuga who got 551 votes.

He added that “based on the powers conferred on him, he hereby declared Umbugadu, as the winner of the election and the candidate of PDP in the state.”

However, about 1,490 credited delegates were said to have successfully voted out of the 1, 502 total registered.

Reacting to his victory at the poll, the member expressed gratitude to the delegates and leaders of the party for the confidence reposed on him.
Umbugadu, therefore, promised not to let them down and appealed to all members of the party to join hands with him in order ensure that the party come out victorious in 2019 election.

Similarly, the All Progressives Congress (APC), primary in the State is ongoing as at the time filing this report. Governor Tanko Al-makura has already cast his vote.

Nigeria @58: Ordinary Deltans give their verdicts