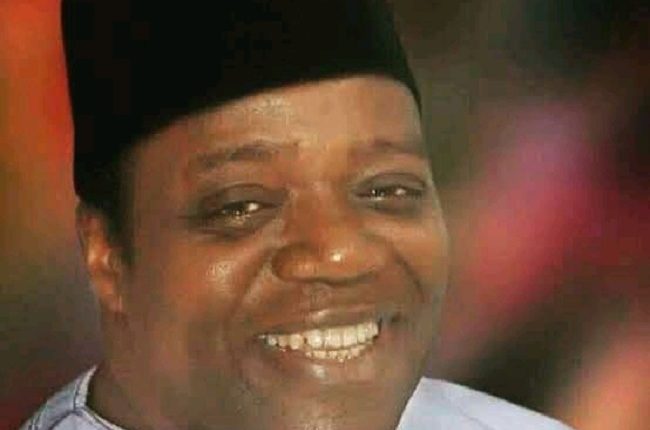 The Minister of Information and Culture, Alhaji Lai Mohammed, announced the appointment in a statement issued in Abuja on Friday.

Recall that after the suspension of Moddibo Kawu as the DG of NBC, Professor Armstrong Idachaba was appointed the Acting DG of the Commission in February 2020.

Professor Idachaba was the Director Broadcast Policy and Research at the NBC before he was appointed DG on an Acting capacity.

A statement by the Special Assistant To The President (Media), Office of the Minister of Information and Culture, Segun Adeyemi, said Mr. Ilelah’s appointment is for a tenure of five years in the first instance.