Presidency not for people above 65 years ―Presidential aspirant 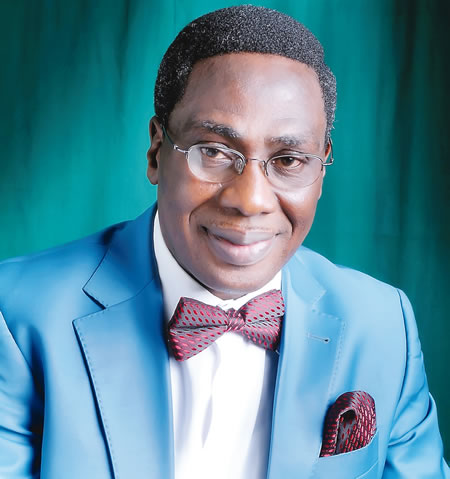 A 2019 presidential aspirant under the banner of the Social Democratic Party (SDP), Mr John Dara, has said that old age among Nigeria’s political leaders has been to the nation’s disadvantage than blessings.

Speaking with journalists in his Ipe country home, Oyun local government area of Kwara state on Tuesday when he formally joined the party from the Peoples Democratic Party (PDP) and declared his presidential ambition, Mr Dara said that people above 65 years of age should no longer be voted into political office “as old age is part of leadership problems in Nigeria.

Mr Dara, who said that the nation is in a state of emergency and currently suffering from leadership deficit, added that many potential political leaders were being dogged by corruption while others still exhibit past military backgrounds in form of militocracy.

The presidential aspirant, who was a PDP governorship aspirant in Kwara state in 2015 general elections, therefore called for concerted and collaborative efforts among Nigerians in the task of taking the country to next level of development.

He also called on progressive-minded politicians to join the fold of the SDP to bringing the country from the brink of political and socioeconomic collapse.

The presidential aspirant, who said that political parties should serve as a vehicle for social mobilization, be value driven and obey rule of law, regretted that many political parties in the country lacked internal democracy and encouraged selfish interest and anarchy.

ALSO READ: It will be difficult to impeach President Buhari

He said that the dominant political parties in the country had failed woefully in galvanizing internal democracy, adding that the nation urgently needed an ideological party with a free enterprise without government intervention like the SDP.

Ladoja has contributed to development of Oyo State ― Ayorinde