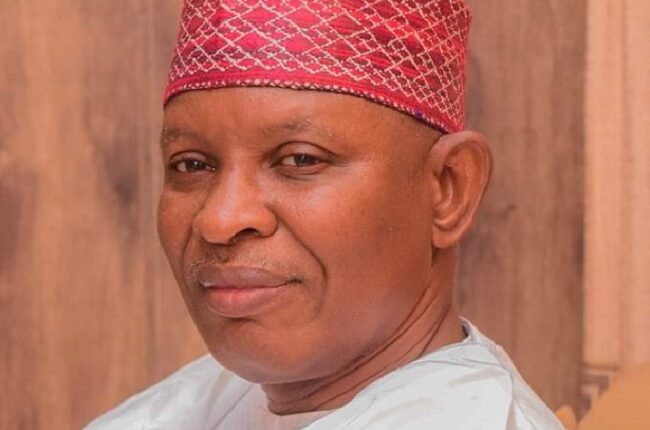 Kano State governorship candidate on the platform of the New Nigerian Peoples Party (NNPP), Alhaji Abba Yusuf, has said that the people of Kano State are tired of the unfriendly attitudes of the ruling All Progressive Congress (APC), calling on the incumbent governor of the state, Abdullahi Umar Ganduje, to hand over to the NNPP which would form the next government in the 2023 general election.

Abba Yusuf made the declaration on Thursday in Kano in the presence of party members and supporters, while unveiling his 70-page blueprint, comprising 13 industrial projects toward lifting the state to another level.

He also used the occasion to present his running mate, Aminu Abdulsalam.

According to Yusuf: “I am committed to implementing my 70-page blueprint agenda toward transforming Kano to an enviable commercial economic hub, second to none in sub-Saharan Africa. I’ll work round the clock to revive all the ailing industries that earned Kano the status of a commercial city.