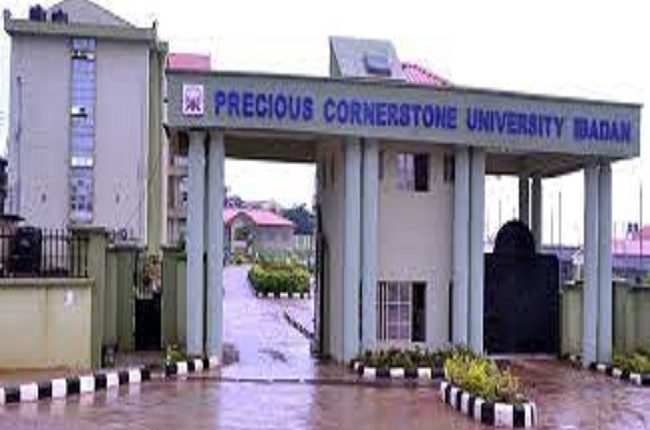 PCU is a faith-based institution which is owned by The Sword of the Spirit Ministries and presided over by Bishop Francis Wale Oke, is currently in its third academic year.

At the swearing-in ceremony which had the VC, Prof Kola Oloke; the Registrar, Dr Afolabi Pedetin and the management of the university In attendance, Olayiwola Abidemi became the Vice President.

The Vice-Chancellor appealed to the students to always behave responsibly within and outside the university environment, assuring them of the determination of the institution’s management to give them a solid foundation for the future.