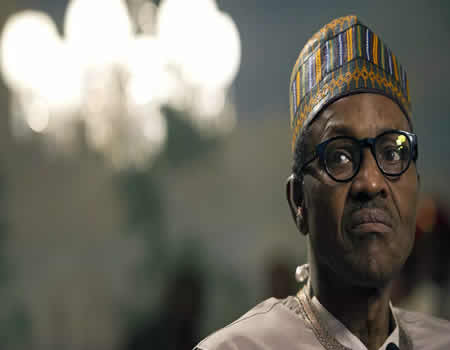 THE Minister of Communications, Barrister Adebayo Shittu, on Thursday, urged Nigerians not to be too worried about the state of health of President Muhammadu Buhari, but to be calm and resolute in prayer for a quick recovery for the ailing President and his return back to the country.

According to him, “morally, it is wrong to be wishing him dead in as much as all of us are mortals who could fall sick at any time”.

In a statement by his Special Assistant on Media, Mr Victor Oluwadamilare, a copy of which was made available to the Nigerian Tribune in Abuja, the minister said the President like any other person was entitled to medical check-ups after strenuous official engagements, hence, there should be no reason for anybody to make issues out the President’s health condition.

He asserted that there was no vacuum in administration as a result of the President’s absence in Nigeria, appealing to Nigerians to go about their daily activities without fear as the nation is calm and everything is going on well.

“At this critical stage when the government is trying to pull the nation out of economic woods, the least that is expected from Nigerians is distraction. Therefore, all hands must be on deck while necessary support should be given to the acting president, Professor Yemi Osinbajo while he holds forth for President Buhari.

“Every patriotic Nigerian should be concerned with the smooth running of government so that the present administration could bring about the change promised the nation.

“The prayer of everyone is needed for the government to successfully execute various agenda put in place to make life meaningful for the citizenry and all of us in our respective assignments must ensure that this government succeeds”, he appealed.

The minister urged Nigerians to have firm believe in statements issued by the presidency on the status of the president’s health rather than believing in rumours always posted on the social media.

He said such rumour mills could be dangerous to the peaceful co-existence of the country.

Barrister Shittu added that it was morally wrong even for anybody to wish a fellow human dead.

The minister then was optimistic that President Buhari would soon return to the country after having a full round of medical check-ups and attention as stipulated by his doctors in the United Kingdom.

Suspected cultist killed in shootout with police in Akwa Ibom