•Says it will continue to regulate the market 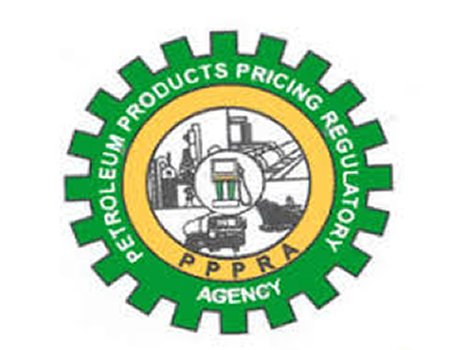 The Petroleum Products Pricing Regulatory Agency (PPPRA), on Sunday, said despite deregulation of the downstream aspect of the industry, it would continue to perform regulatory functions.

It said the deregulation of the sector does not take away its control, supervision or oversight functions.

The Executive Secretary of the agency, Mr Saidu Abdulkadir, who stated this in a statement issued in Abuja said although it no longer fixes the price of Premium Motor Spirit (PMS), it would on a monthly basis, develop a guiding price for the commodity.

He said this became imperative to prevent oil marketers from exploiting consumers, thus enforce the appropriate laws guiding the industry.

“It is important to also state that there is nowhere in the world that deregulation means total lack of control, supervision or oversight. While the Market-Based Pricing Regime is a policy introduced to free the market of all encumbrances to investment and growth, it should not be misconstrued to mean a total abdication of government’s responsibility to the Sector and citizenry.

“For the purpose of emphasis, let me reiterate that different sectors of the polity operate under the guidance of national regulators; the CBN regulates the banks and another financial sector, NCC regulates telecommunications, NAICOM regulates the insurance sector and the same exists for operators in Nigeria’s downstream petroleum sector.

To this end, it is not out of place for the Agency to provide a guiding price band with the aim to protect consumers against price gouging,” he said.

He maintained that although the Agency does not fix prices, rather it provides a guiding price band by monitoring petroleum products prices daily; using the average price of the previous month to determine prices for the following month.

However, he said the deregulation of the downstream sector will be dependent on the enforcement of appropriate laws by strong regulatory agencies.

ANALYSIS: FG may realise over N2bn daily ‘over-recovery’ as oil prices crash amidst…