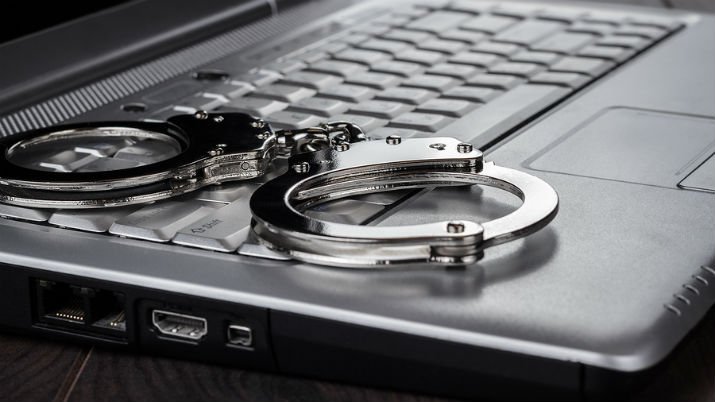 DAMATURU, April 30, 2019 (NAN) Yobe government has commenced the domestication of the Administration of Criminal Justice Act (AJCA) as part of measures to recover the setbacks suffered by the justice sector from the insurgency era.

It also provides protection for the society from crimes and protection of the rights and interest of the suspect, the defendants and victims in Nigeria.

Alhaji Ahmed Mustapha, the state Attorney General and Commissioner for Justice disclosed this on Sunday in an interview with News Agency of Nigeria (NAN) in Damaturu.

He said: “Gov Ibrahim Gaidam has also approved the setting up of the Administration of Justice Committee.

Mustapha said the process of domesticating the act has reached advanced stage and would be submitted to the state assembly for passage into law.

The commissioner said courts were forced to close down while judges, lawyers and litigants avoided the courts during the insurgency era.

He said that this brought untold consequences on administration of justice, adding that it also affected the rights of those awaiting trial and other litigants

“We are grateful for the improvement in peace and security, the courts are now sitting and lawyers from all over the country now attend the courts,” he said.

Mustapha said that the new atmosphere would redress some of the problems suffered in the administration of justice and contribute to the post insurgency era reintegration.