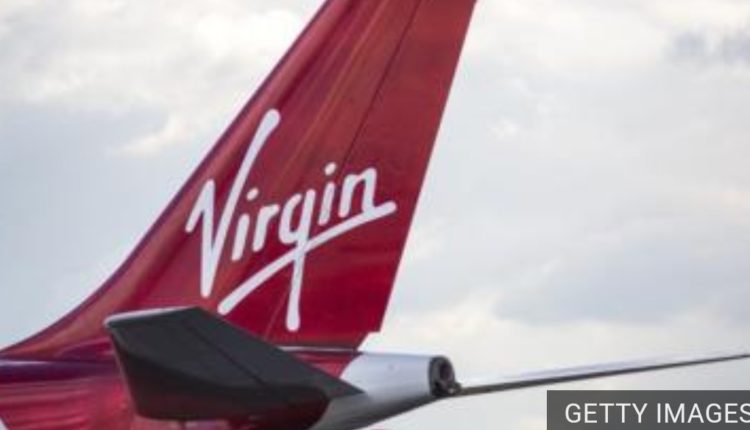 Virgin Atlantic has taken a big step forward in securing its future by launching a court backed process as part of a solvent recapitalisation of the airline and holiday business, with a Restructuring Plan that once approved and implemented, will keep Virgin Atlantic flying.

The Restructuring Plan which the airline said was based on a five-year business plan, and with the support of shareholders in Virgin Group and Delta, new private investors and existing creditors pave the way for the airline to rebuild its balance sheet and return to profitability from 2022.

“The recapitalisation will deliver a refinancing package worth £1.2bn over the next 18 months in addition to the self-help measures already taken, including cost savings of c.£280m per year and c.£880m rephasing and financing of aircraft deliveries over the next five years”, the airline said.

According to a statement issued by the airline, “Shareholders are providing £600m in support over the life of The Plan including a £200m investment from Virgin Group, and the deferral of £400m of shareholder deferrals and waivers.

While the statement also declared that Creditors will support the airline with over £450m of deferrals, the British flag carrier, however, said it will continue to have the support of credit card acquirers (Merchant Service Providers) Lloyd’s Cardnet and First Data.

Global aviation was one of the first industries impacted by the COVID-19 pandemic and will be one of the last to fully recover.