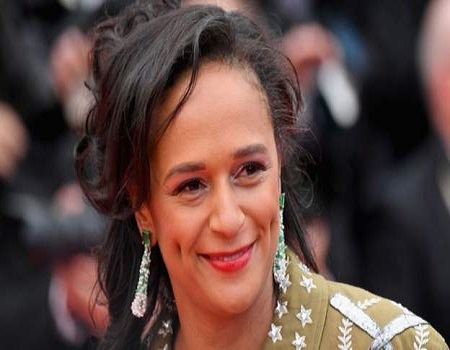 Dozens of bank accounts belonging to the Angolan businesswoman Isabel dos Santos have been frozen in Portugal at the request of the authorities in Angola, Portuguese media, including the newspaper Expresso, said.

According to BBC, Ms Dos Santos has denied allegations that she enriched herself through corrupt deals when her father, José Eduardo dos Santos, was Angola’s president.

She has been accused of embezzling money from Angola’s state oil company Sonangol by Angolan prosecutors – and is also accused of a variety of tax offences.

The 46-year-old said the accusations are a politically motivated witch hunt.