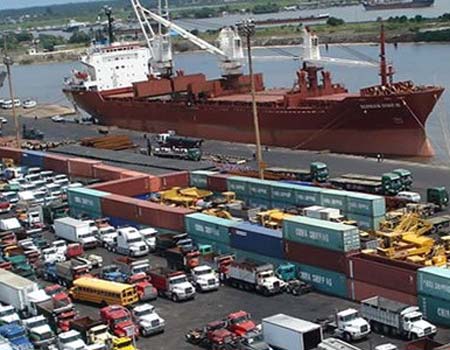 Ports & Cargo Handling Services Limited, a subsidiary of SIFAX Group and concessionaire of Terminal C, Tin Can Island Port, Apapa, has set a target of 300,000 TEUs for its 2021 business year.

According to John Jenkins, Managing Director, Ports & Cargo Handling Services Limited, the target, though ambitious, is achievable in view of its impressive 2020 performance, despite the myriads of challenges that the maritime sector confronted in 2020.

Jenkins said: “Despite the harsh business terrain occasioned by the COVID-19 pandemic, the terrible state of the port access roads and some other hurdles, the terminal still recorded this impressive performance. This is down to proactive business strategy, committed staff, supportive leadership and loyal clients.”

Jenkins further explained that in order to boost the terminal’s efficiency, barge operation was given utmost priority with the creation of two dedicated points at the quayside where the barges load and offload with dedicated cranes. He noted that the barge operation has helped in the decongestion of the terminal.