Entertainment
By Tribune Online On Sep 29, 2020 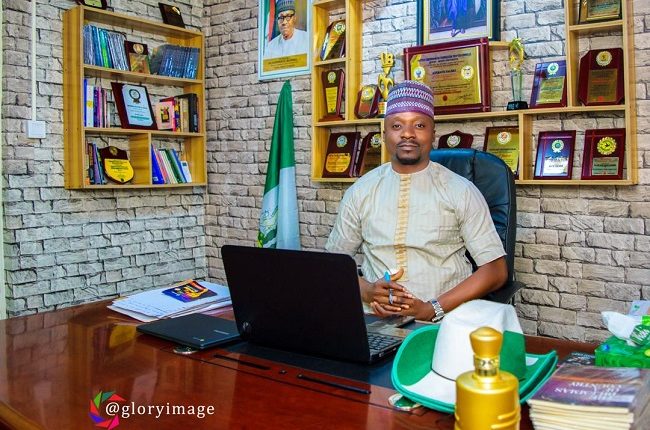 All is now set for the premiere and release of a video from the stable of Ibadan-based broadcaster and actor, Dr Bayo Faleke, popularly known as Bayo ooo.

The video, titled: “Epistle to ‘Baba Mai Gaskiya’ is scheduled to be premiered online @TvAfrikana, Kaakaki Radio, Facebook and YouTube channel on Wednesday, 30th September, while it would be officially presented to the public on Thursday, October 1st which coincides with the 60th independence anniversary celebration of Nigeria.

According to Faleke, who authored the book: Dilemmas of a country and currently works as the Marketing Manager and broadcaster at Fresh FM, Ibadan, the video, ‘Epistle to Baba Mai Gaskiya’ promises to be a blockbuster, just like he has done in previous ones such as National Cake (1&2) and the Banana Republic which enjoyed wide national and international acceptance.

The video’s official presentation to the public billed to hold at Ayefele Music House, Ibadan, is expected to have the creme de la creme in the society from within, Ibadan, Oyo State and Nigeria as a whole in attendance, while the Chairman, Fresh Fm, Dr Yinka Ayefele, would be the chief host.