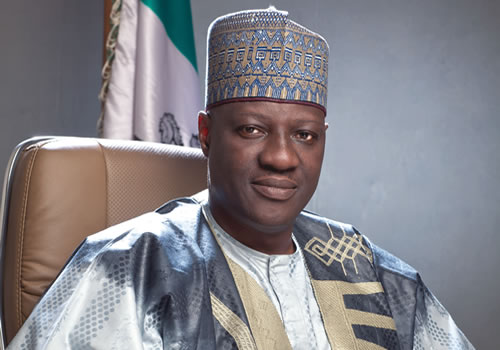 GOVERNOR Abdulfatah Ahmed of Kwara State has identified poor infrastructure and facilities as major challenges in health care delivery in the country.

Speaking when members of the Igbomina Mobile Health Clinic Project implementation committee paid him a courtesy visit at the Government House in Ilorin, on Wednesday, Governor Ahmed called on local communities to partner the state in strengthening healthcare delivery through affordable but qualitative primary healthcare services.

“Health sector requires serious attention, especially in Nigeria as the country has not scaled minimum threshold that will allow for its development, but with the support initiatives of communities much could be achieved,” he said.

The governor, who commended the Igbomina people in diaspora for driving the mobile clinic project through provision of drugs and other facilities, said that government alone in the country cannot provide healthcare to the people.

He urged other communities in the state to emulate the Igbomina’s health support initiative, saying that such intervention could be in other sectors like education, empowerment and social welfare.

Mr Adewuyi said the project with 22 medical personnel had attended to 550 patients from three communities since it began operation in July this year.

He said there was prevalence of diseases like hypertension, diabetics, malaria and arthritis in the rural communities, adding that, “out of 10 patients, our medical team reported that not less than seven of our rural people are prone to hypertension, which, sadly, was unknown to them.”

Mr Adewuyi commended the state government for its financial and medical support to the project at take off.