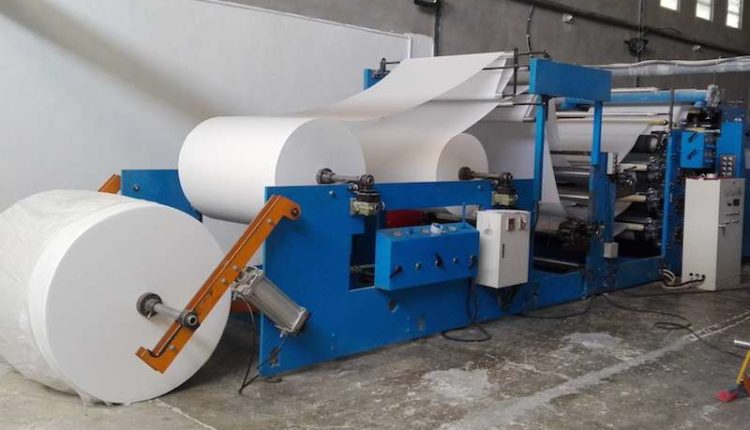 THE Chairperson, Printing and Allied  Group of the Lagos Chamber of Commerce and Industry (LCCI) and Managing Director/ Chief Executive Officer, FAE Limited, Princess Layo  Okeowo has identified  poor government policies as a huge factor militating against the growth of the nation’s paper industry, estimated at over $2billion.

Making this observation at a recent virtual event, tagged “Revitalising The Paper Industry: Challenges and Opportunities in Southwestern Nigeria,” Okeowo, who is also the Managing Director/ Chief Executive Officer of a frontline stationery  manufacturingredients company in Nigeria, FAE Limited,  argued that despite its huge potential, poor government policies had continued  to make a mince meat of the idea  that prompted the  establishment of the  Paper Mill industry in Nigeria in 1963.

She  also ascribed the poor state of the industry  to paucity of suitable trees, a key raw materials for operators in the industry, while advising the nation’s farmers to embrace new species of trees, with  a shorter gestation period,  as a way of filling the yawning gap induced by the increasing decline of quality trees..

Describing the nation’s paper industry as in comatose, despite its  huge  potential, the FAE boss noted that it had become imperative for  industry’s stakeholders to develop a blueprint on how to revive this critical sector of the economy.

Okeowo explained that the essence of the event was to engender conversation  around the present state of the industry,  and proffer possible solutions,  by presenting a workable road map to government in order to reinvigorate the industry. This, she added, would put the industry in good stead to serve as foreign exchange earners,  adding value to the nation’s GDP, through exports of some of its brands.

“Without political measures, collaboration and  research that will strengthen the skills of our young persons in line with global standards, the industry  can not make a headway,’’ she added.

Also speaking at the event, the President of the Lagos State Chambers of Commerce and Industry (LCCI), Mrs. Toki Mabogunje, stated that it had become imperative for stakeholders to come together and chart the way forward for the industry, she described as worth over $2billion, annually, but which had continued to suffer, due to poor government policies.

“The industry is worth $2billion annually, and it is disheartening how government has failed to tap into this market,” the LCCI boss, who was represented by Jumoke Fashanu, stated.

She also stressed the need for research and funding, public and private collaboration and good policies measures,  that would help  stimulate and reinvigorate the paper mill industry in the Southwestern region of Nigeria.

We are not against foreign participation in Nigeria’s advertising space, but… —APCON