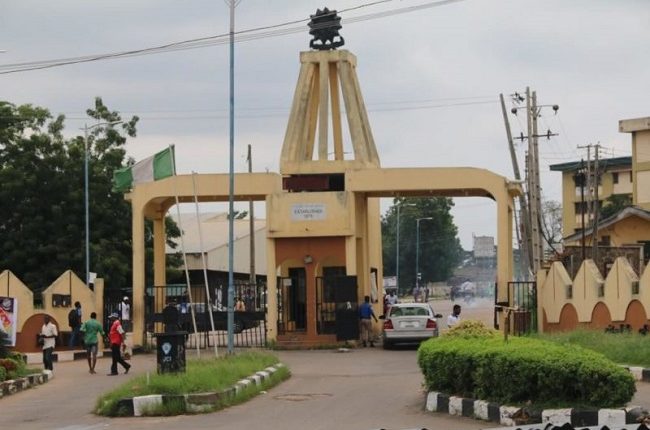 Chairman Governing Council, Polytechnic Ibadan, Professor Adekunle Akinyemi, has expressed the need for individuals and private sector to support the education sector in the country.

He stated this during the conferment of Doctor of Philosophy (PHD), on some dignitaries, by Espam-Formation University, Cotonou, Benin Republic, last Friday,  at Mauve 21 Event Centre, Ring Road, Ibadan.

Professor Akinyemi, who was also one of the recipients, explained that the education sector should not suffer amidst lots of philanthropists in the country.

He said: “Over the years, many of these philanthropists have built schools, given scholarships and endowed universities with chairs and also constructed buildings to promote educational change.”

He advocated support for the education of brilliant under-privileged people but are financially handicapped.

“We are here to advocate for those who are endowed with good brains but are financially handicapped to be able to afford education. You will agree with me that such people are many in the Nigerian societies,” he said.

Speaking, the registrar  of the institution, Mrs Omolewa Ego Ese, explained that the awards were conferred on the dignitaries as part of the programme of the university’s  11th Matriculation and 8th Convocation, held on the University premises in Cotonou, Benin Republic, on November 28, 2020.

Education as enabler of development