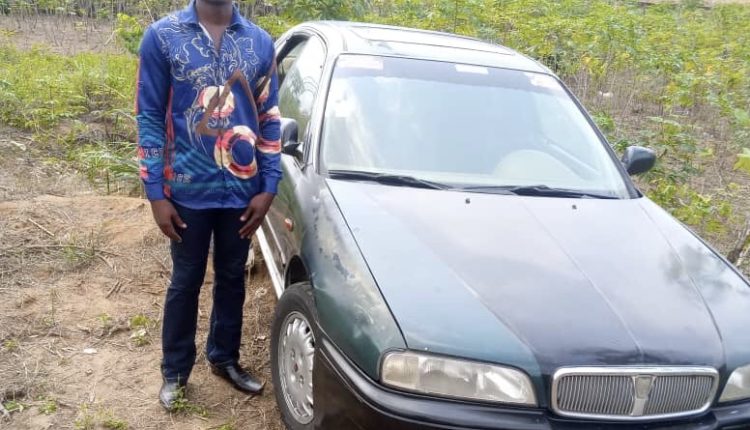 Decomposing bodies of two missing teenage siblings were, on Friday, recovered from a private car in the university town of Abraka, Ethiope East Local Government Area of Delta State.

Police operatives from Abraka Police Station, acting on a tip-off, reportedly recovered the corpses at about 2:50p.m from a Honda Rover car with Reg No. AG 815 BKW parked in the house of one 35-year-old Eniku Aghogho Tayo said to be resident in Warri and owner of the car.

Amid sketchy details, it was gathered that the siblings were living with their mother before their sudden disappearance.

The decomposing corpses have been handed over to the family for burial while the suspect, Eniku Aghogho Tayo, has been arrested, and his vehicle impounded, amid further investigation. 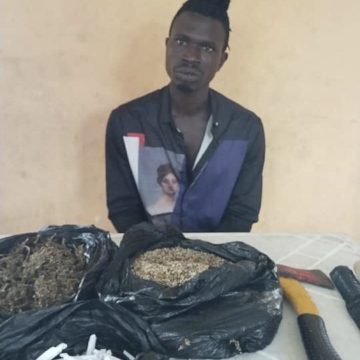 The suspects were identified as Monday Ofomukoro, Prince Akpojaro and Godday Doutimiareye and were caught in possession of about 50 wraps and two other unwrapped stones of illicit drugs suspected to be cocaine.

One of the suspects, Ofomukoro, allegedly  confessed to have been in the illicit business for some years.

Similarly, the police patrol team from ‘A’ Division, Warri in the early hours of Saturday, after raiding another black spot at Panapina by NPA in Warri, nabbed a suspected cultist, Ebi Anda with some quantity of substance suspected to be Indian hemp in about three medium size nylon bag compartments, and about 50 pieces of razler wrap, one battle axe and two daggers.

Further raids, as gathered, led to the apprehension of Gbobobo Obaro, who was allegedly caught red-handed while attempting to snatch mobile phones belonging to two supposed passengers around Morogun axis of the oil city.

The suspect, after a hot chase, was nabbed at Effurun roundabout and two android phones recovered from him, while his confession led to the arrest of the receiver of the stolen phones, one Sani Amadu who lives at Igbudu Market.