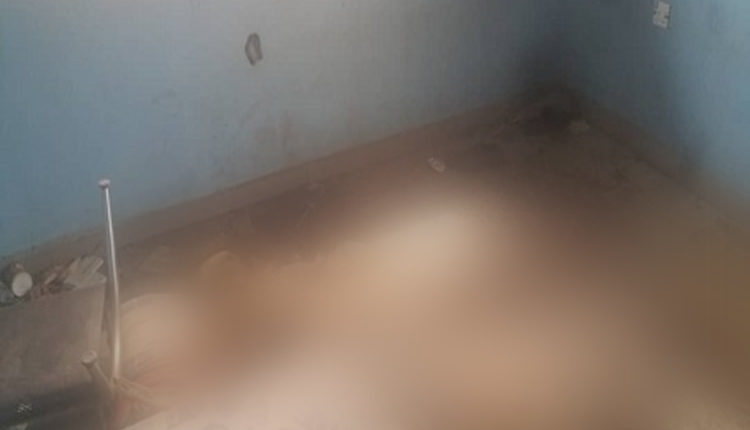 The Anambra state police command has recovered a decomposed body of a 65-year-old medical doctor, Dr Gilbert Afam Gini, in his rented apartment in Awka, the state capital.

The Command Public Relation Officer PPRO, SP Haruna Mohammed, in a statement on Wednesday in Awka, said; on the 26/11/2019 at about 1:20pm, one Barr Duke Onyebuchi Ezeonwuka ‘m’ of God’s Own Plaza, located at No 26 Igweze street, Kwata junction Awka, reported at ‘B’ Division Awka, that on the same date at about 9:am, he visited a story building he manages, at No 9 Eze Crescent Ezinifite Okpuno, property of one Ugochukwu Okafor ‘m’ of Okeani village Oko in Orumba North LGA.

He said the building was occupied by one Dr Gilbert Afam Gini aged 65 years, a native of Abacha in Idemili North LGA, who rented two of the 4-flat one storey building for a clinic and residency purpose, but discovered that all the doors were locked from within, his phone still switched off and he believed that he had travelled to Brazil as usual since September 2019 when he last saw him.

” He was however taken aback by an unusual odour oozing out from one of the rooms in the upper floor, which prompted him to call on neighbours who assisted to open the window, whereupon they saw the decomposed body in the room.

Mohammed said, Police detectives from ‘B’ Division Awka led by the DPO visited the scene and confirmed the incident.
“Victim’s Gionee cell phone, which was plugged for charging was recovered. Photographs were taken.
And that no implement of violence seen or observed and no foul play suspected from a critical analysis of the crime scene

He said the relatives have been contacted and arrangements ongoing to evacuate the remains for autopsy and prevent disease outbreak in the vicinity.