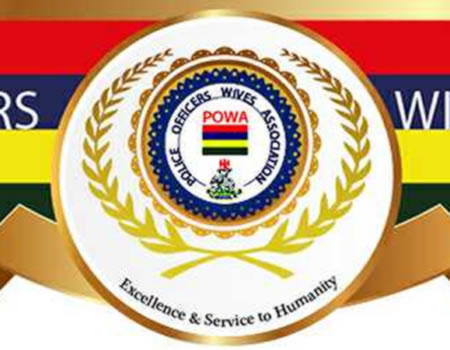 WIVES of policemen in Enugu are now set to embark on sensitisation exercise by their members on the need to live in a healthy environment.

To this end, the women under the auspices of Police Officers’ Wives Association (POWA) Enugu State Chapter, under the leadership of Mrs. Gladys Agbonleni wife of the State Commissioner of Police, Douglas Agbonleni, is expected to commence the programme on Saturday, January 21, this year.

Tagged ‘’Our Barracks Go  Clean Health is Wealth’, the women will flag off the sensitization campaign  at the Police Officers’ Mess along Agbani Road in Enugu metropolis beginning from 10 am as scheduled.

Earlier, the POWA chairperson and her team had, last week paid courtesy visit on Governor Ifeanyi Ugwuanyi and intimated him on their programme.

The body later paid courtesy visit on the State Commissioner of Police and some senior staff  where they also intimated them about their programme of action and solicited for the assistance of the command for a successful programme.

What is the big deal about airport runway repairs?

Solving problem of hunger in 2017 and beyond