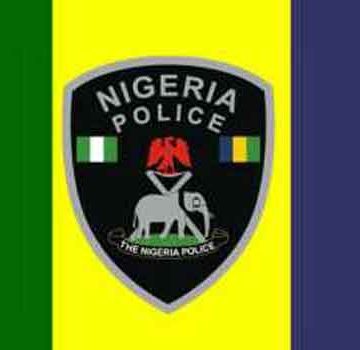 THE Anambra State Police Command has nabbed one Chibueze Kalu of no9, Silas Works Road Fegge, Onitsha, for allegedly breaking into the Atani High Court and stolen some items from the facility.
The Anambra State Police Public Relations Officer Mr Haruna Mohammed, a Superintendent of Police in a statement said that the suspect was caught by police detectives attached to Atani Division on twenty-ninth September around eight o’ clock in the morning.
He listed the items were stolen by the suspect to include, three Standing Fans, from two different companies, one generator set, One Sumo, and five Air conditioners.
ALSO READ: We don’t want you in our party, Ekiti APC tells Fayose

He said that the Suspect will be charged to Court as soon as investigations are concluded.

In a related development, the PPRO also announced the arrest of two suspected cable vandals following intelligence report.
The two suspects are Henry Akabuogu from Osuetugwu village in Osu lga of Imo state and Innocent Orji of no8, Emenike Street Okpoko.
According to Mr Haruna, Police patrol team attached to Okpoko division in conjunction with Okpoko vigilante group arrested the
suspects and some exhibits which were recovered from them, including 70mm armoured cable and some working tools used in committing the crime.
Anambracourtpolice
Share

Police arrest, rescue suspect from mob for allegedly raping 75-year-old woman on her…