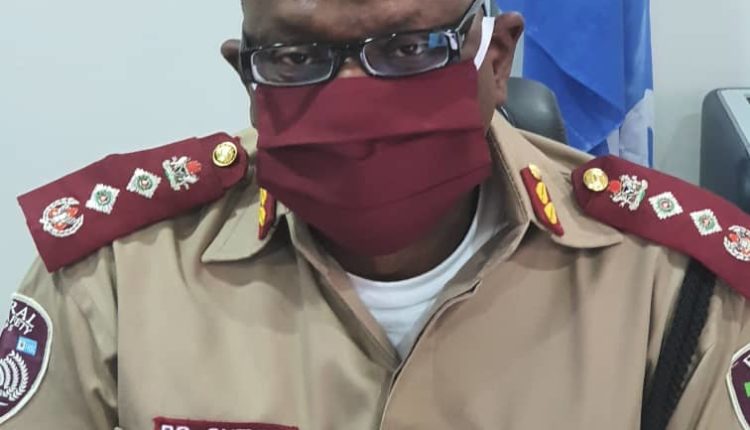 The story surrounding the recent release of the 6 kidnapped Federal Road Safety Corps (FRSC) officers in Nasarawa state, has assumed a different dimension after some of the released officials reacted to claim that they were rescued as a result of the joint efforts of security agencies, vigilante groups and hunters by the police.

Shortly after their released the spokesman of Nasarawa state Police command Ramham Nansel, claimed that no ransom was paid for their release.

“They were rescued by the security agencies comprising police and soldiers supported by vigilante groups and hunters,” he said.

But some of the officials, who spoke on condition of anonymity to BBC Hausa Service, said the police lied.

One of them said, “What the police are saying is a big lie, there is no element of truth in it, the kidnappers established contact with our relatives, the money was withdrawn in Nasarawa town.

“They instructed that only the driver should come with the money; when the driver brought the money, they kept us aside and counted it to ensure it was complete, but because it was getting dark, they did not finish and asked the driver to go with us while they also proceeded into the bush shooting in the air.”

Another victim whose leg was amputated as a result of the gunshot from the incident said, “We paid ransom through our relatives before we were released; some paid N5m, others N6m.”

A fuel tanker has exploded at Anthony inward Gbagada, Lagos State. This happened as a result of the tanker losing control while on motion and fell sideways thereby leading to an explosion and got two unidentified vehicles burnt…Police lied Police lied

The Lagos State government on Friday announced that it will close the popular Ojota interchange up to the second bridge in the area for three months beginning from Monday, September 21, for some repairs…Police lied  Police lied

Hundreds of followers of the Speaker of the House of Representatives, Hon. Femi Gbajabiamila have continued to react to the twitter message on his official twitter handle: @femigbaja, on his engagement with his counterparts from Ethiopia, Ghana, Kenya, Senegal and South Africa on the planned collaboration in the joint task of loosening the stranglehold of foreign debt on our economies, ahead of the 2021 conference of African Speakers, scheduled to hold in Abuja…Police lied  Police lied