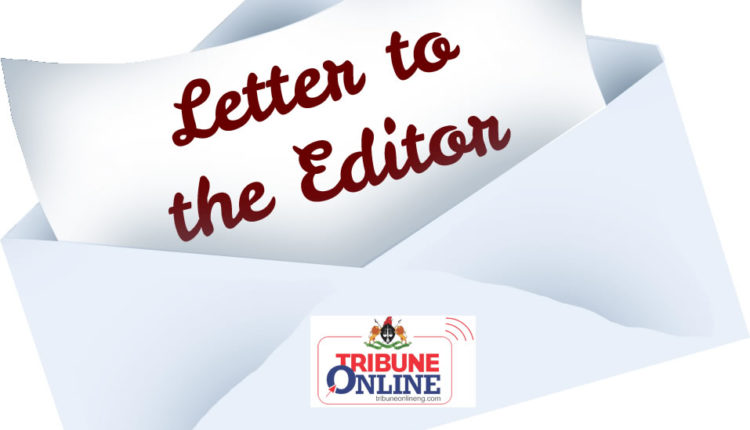 Despite the constant restructuring, reformation and reorganisation of the Nigeria Police Force from 1930 till date, police officers are not up to 370, 000, in a multifaceted country with a projected population of about 300 million and above.

These figures shows that there is gross insufficient number of policemen  considering the 2016 United Nations projection of 100,000 population per police officer. To meet this standard, Nigeria needs to have an average of 2.5 million police officers across the nation to ensure effective policing.

Notwithstanding, the Nigeria Police Force, as the leading law enforcement agency in Nigeria and one of the closest security agencies to the people shouldn’t be insufficient if it will be able to maintain laws and order as well as internal security

On the other hand, despite its inadequacy, the agency has been classified as one of the most corrupt and inefficient security agencies in Nigeria. Undoubtedly, most of the villages and towns raided by Boko Haram, banditry, and kidnappers among other insurgent groups happened as a result of the inadequacy of the police personnel to give the needed protection to the people during the onslaught. Meaning that the Nigerian police is unable  to give the current population security due to its small number of officers

Despite the loud noise made by the federal government to provide adequate security to the nation, most of the nation’s towns and villages have no police officers or soldiers.

The Federal Government should give sufficient space to young Nigerians who are ready to enlist as part of the Nigeria Police Force to tackle the problem of the security situation in the nation.

Finally, the federal government should note that with current police officers, Nigeria can’t guarantee peace at the expense of the huge population.

The value of good manners

On substance abuse among youths