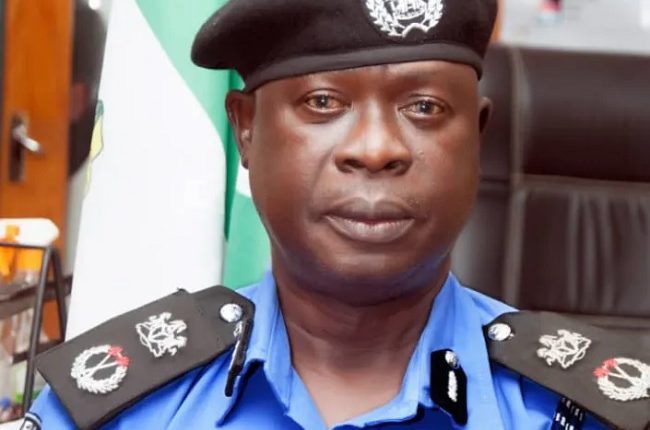 Kwara State Police Commissioner, Muhammed Bagega, has directed Police Area Commanders and Divisional Police Officers in the state to monitor the alleged influx of ‘strange’ Fulani into the state.

He equally directed the senior police officers to monitor the activities of herders and farmers alike across the state in order to stave off any breach of law and order in the state.

Bagega at a meeting with the Heads of police formations in the state said the directives were made “consequent upon happenings around our neighbouring states of Ondo and Oyo.”

The commissioner of police told the officers that no break down of law and order of any kind will be tolerated in any part of the state.

“Divisional Police Officers and Area Commanders are directed to monitor the activities of herders and farmers alike and must be professional in their handling of all issues brought before them, “Bagega said in a statement signed by the spokesman of the state police command, Ajayi Okasanmi.

Bagega also admonished the officers to oil the community policing machinery in their different areas of operation by partnering with all relevant stakeholders “in monitoring the alleged influx of strange Fulani in the state.”

The police boss reiterated the need for constant and sustained patrols and stop and search of their jurisdictions to actualize the visibility policing strategy of the command and continuously raid vulnerable points in the state.

While advising the people of the state to be vigilant at all times, Bagega, solicited for information that could lead to the arrest of criminals.

He restated his resolve to do everything legally possible to ensure the security of lives and property in the state.

Sunday Igboho: I will soon visit all Southwest states to issue quit notices to Fulani herdsmen