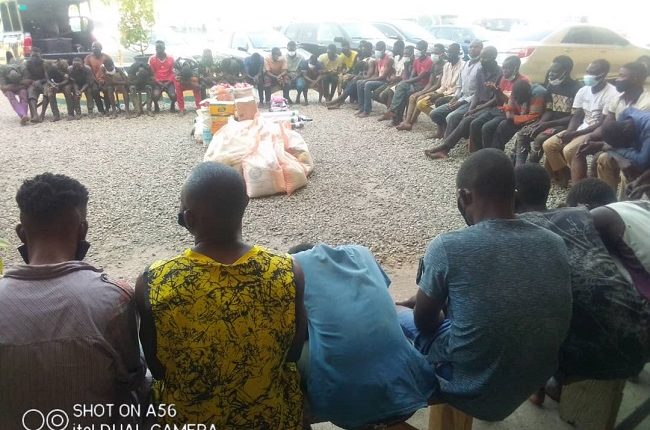 He then sounded a note of warning to persons engaging in all forms of criminality, especially the looting and vandalization within the territory, vowing that the command would not condone any act of undermining the safety of lives and properties of FCT residents.

This, according to him, was in compliance with the directives of the Inspector-General Police (IGP), Mohammed Abubakar Adamu, on the mobilisation of all police operational assets to avert further malicious damage on public-private property and prevent all forms of violence.

According to him: “The command has deployed tactical strategies such as diligent motorised and foot patrol, deployment of personnel to key infrastructures, collaboration with sister security agencies, partnership with community stakeholders and other covet strategies type.”

While appealing to FCT residents to remain law-abiding and calm, the Police Commissioner reassured residents of the unflinching commitment of the command to provide adequate security within the nation’s Capital City.