Police arrest one as four men gang-rape teenager in Benue 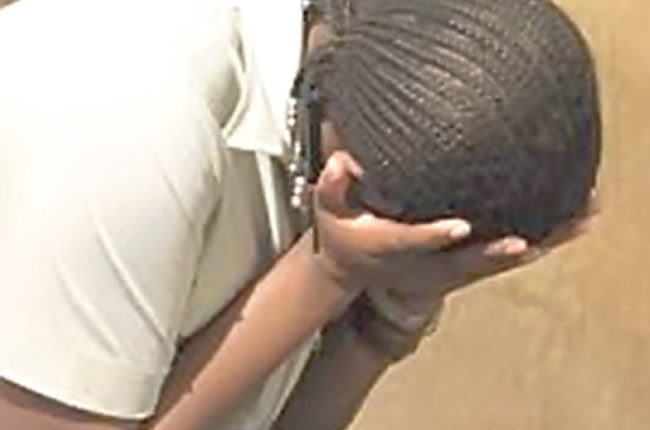 Benue State Governor, Samuel Ortom on Tuesday charged security operatives in the state to investigate the reported gang-rape of the teenager by four young men in Obi Local Government Area of the state.

In a press statement issued by his Chief Press Secretary, Terver Akase, Ortom condemned the incident and described it as barbaric, dehumanizing and unfortunate.

The governor stressed that the arrest and prosecution of the culprits will serve as a deterrent to persons who engage in the defilement of minors and other crimes.

He charged the Chairman of Obi Local Government and traditional rulers from the area to collaborate with security agencies to fish out the rape suspects and bring them to justice.

Ortom encouraged parents and guardians to closely monitor the movement of their children and report any case of rape to security operatives.

The Nigerian Tribune learned that the rape incident occurred about three weeks ago and the suspected rapists recorded their escapade.

It was further gathered that parents of the suspects and that of the girl were trying to shield the case from the police.

But the incident later came to the public glare when the suspected rapists sent the video clip to the internet and was reportedly trending on social media which prompted the formal report to police in the area.

Confirming the incident, Police in the state said that one of the suspects had been arrested.

The State Command spokesperson, DSP, Catherine Anene, in a statement on Tuesday said that the incident happened on Sunday, January 24, 2021.

According to her, “information was received from a rape victim at Obi that on 24/01/2021 at about 1930 hours she was on her way to visit her sister at Itakpa-Ito and four armed men intercepted her on the way, dragged her to a room and forcefully had sexual intercourse with her.

“They made a video of their nefarious act and sent it on social media for public viewing.

“The victim was rushed to hospital where she received treatment and has been discharged.

“One of the suspects has been arrested and efforts are being made to arrest the other suspects at large.

“The command will definitely bring perpetrators of such inhumane act to book.”

Investigation into Keren Akpegher’s death will be thorough, say Police