Police arrest 2682 suspects, recover many dangerous weapons in Bauchi in 2020 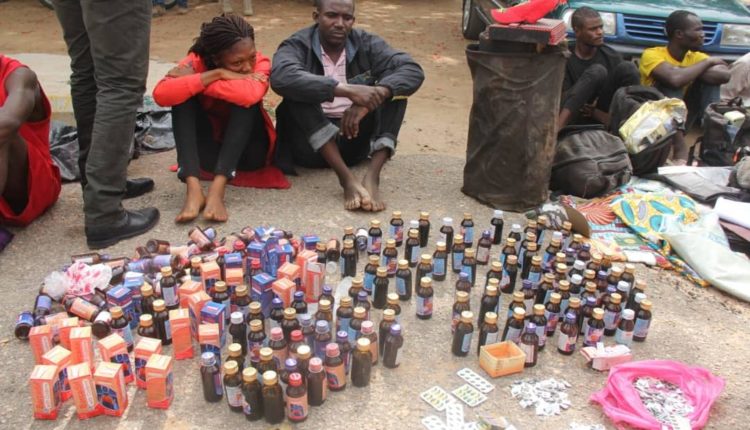 In its fight against all forms of crimes and criminality, the Bauchi State Police Command within the last 12 months, from 1st January to December 2020 has arrested a total of 2682 suspects in connection to various crimes committed within and outside the state.

The arrests were made possible with the sustained operations by the Police personnel and community policing engagements as well as other crime fighting strategies as contained in a statement by DSP Ahmed Wakili, Command PPRO.

The command also arrested 138 suspects in connection with 26 Offences against Firearms just as 17 suspects were arrested for 11 cases of Attempt to Commit Homicide and 35 cases of Theft which led to 66 suspects been arrested in connection to the cases. 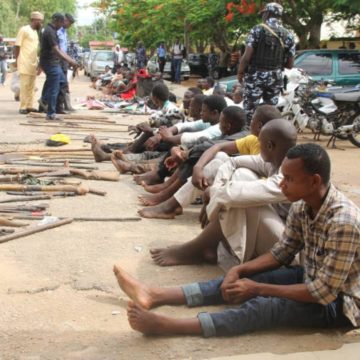 The Command stated that Bauchi State as one of the States in the North East geopolitical zone is confronted with numerous security challenges such as Kidnapping, Armed Banditry, Cattle Rustling, thugs’  and thuggery, Rape and other manifestation of violent crimes.

It added that The location of Lame Burra forest in Ningi L.G.A, Balmo forest in Ganjuwa L.G.A, Yuda and Mundu forests in Toro L.G.A and Yankari Games Reserve in Alkaleri L.G.A provided a cover for criminal elements who perpetrate heinous crimes.

It however stated that Recently there were proactive measures taken by the Commissioner of Police, Lawan Tanko Jimeta through robust synergy with relevant stakeholders and other security agencies; Vigilante groups; Religious/Traditional institution and youths.

With these measures, The Command stated that the state is gradually enjoying relative peace as several recoveries of illegal arms, ammunition, and arrest of criminal elements before, during and after commission of offences have been recorded by the Command.

“It is pertinent to emphasize here these aforementioned successes were made possible through information availed to the Police from members of the public, who as partners in progress with the Nigeria Police share our desires and aspirations to enable a safe and secure environment for all residents in the State”, the release further contained.

The Command then assured that it has put in place crime preventive measures which includes visibility policing, community partnership, constant raids of black sports, regular foot and vehicular patrols, surveillance on buildings and vulnerable areas, stop and search, and intelligence led policing through partnership with sister security agencies and other non-governmental organizations in order to nip in the bud, all forms of crime, criminals and their hideouts in the state to ensure a hitch free Christmas and New year celebrations.

The Command according to the PPRO has with vigor continued to execute its mandate, and also made remarkable achievements in the course of policing the state as a result of strategies put in place under the guidance and directives of the Commissioner of Police, Lawan Tanko Jimeta.

The released further contained that, “Finally, the Command is fully prepared and battle ready for the year 2021 as more strategies will be put in place to ensure security of life and property and consolidate on the achievements recorded in the year 2020.”