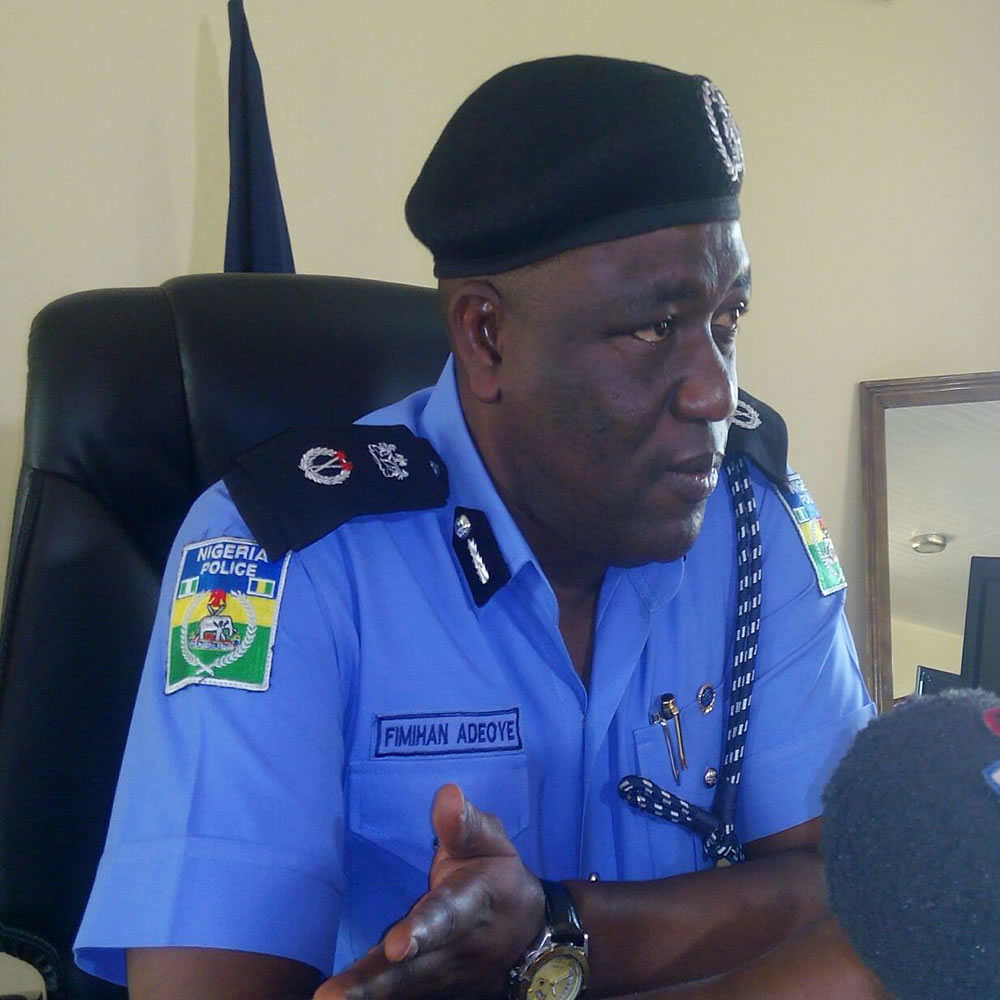 Police in Osun said they had arrested a 13-year-Old boy (name with held) for being in possession of 29 wraps of weed suspected to be Indian hemp and seven wraps of weeds called ‘Sconge.’

The Commissioner of Police in the state, Mr Fimihan Adeoye, made the disclosure at a news conference in Osogbo on Friday.

Adeoye said one Akeem Ojuolape, who gave the ‘weeds’ to the minor to sell was also arrested by the police.

He said one Ahmed Azeez was also arrested along with the duo on May 14, adding that the suspects would be charged to court at the conclusion of investigation.

The commissioner, however, said the minor would be rehabilitated.

He said that the suspects were arrested by a team of Federal Special Anti-Robbery Squad and 39 Police Mobile Force attached to Ilesha Police Area Command.

The commissioner said in the course of interrogation, the suspects confessed to have burgled a shop in Osogbo where the motorcycles were stolen.

He said that the owner of the shop, Mr Ebenezer Adeniji, had identified the two motorcycles, saying that he reported the case at Dugbe Police Division on the same day they were stolen.

He said the suspects would be charged to court at the conclusion of investigation.