Poland to extend ban on international flights until June 6 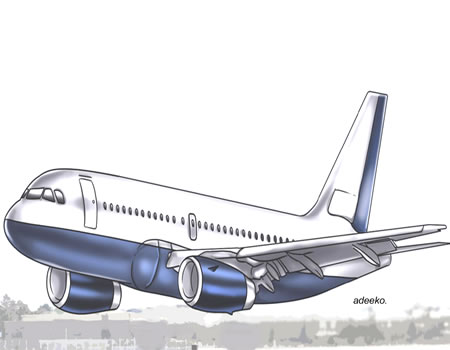 Poland plans to extend a ban on international flights by two weeks until June 6 due to the coronavirus pandemic, state-run news agency PAP said on Friday citing infrastructure ministry documents.

A ban on domestic flights will be extended by eight days until May 31, PAP also said.

Poland’s state-owned airline PLL LOT said earlier in May that it would not resume flights before the end of May. As of Thursday, Poland has reported 19,983 coronavirus cases, including 965 deaths.

Europe, US on alert after new monkeypox cases emerge

Elon Musk: Political attacks on me will escalate dramatically in coming months