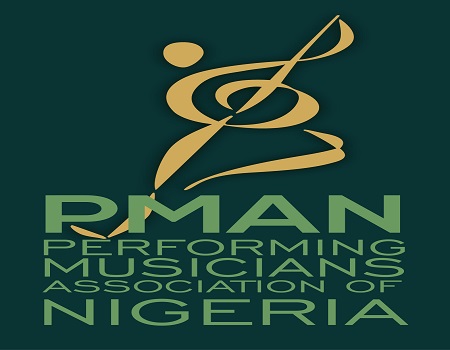 The governor of the Performing Musicians Association of Nigeria (PMAN), Lagos State chapter, Olomide Osoba, has revealed that 2021 is loaded for the association as there are lots of plans that will be executed soonest by stakeholders in the music industry.

Osoba told R that the Lagos State chapter of the union launched a campaign to integrate talented musical artistes and interested youths in the entertainment (music) business; primarily towards eradicating all social vices bedevilling the contemporary society, in addition, to provide a platform of ̀̀’EDUTAINMENT’ for youths to exhibit their creativity, academic prowess, tradition, skills, fashion, beauty, and philosophy.

According to him, the proposal offers all the amenities and services one can expect from a world-class project.

“The arrangement is to first identify organisations, interest groups, promoters, songwriters, musicians, and all players in the entertainment industry practitioners, (including NGOs) to partner with the executive of PMAN Lagos State, protect intellectual property/productions; and hold in trust the right to diversify income generation and all payment accrued to artist works and/or association (PMAN).

“Authoritatively, PMAN Lagos State chapter has developed a central collection catalog for all artistes resident in Lagos State, especially members of PMAN and intending members, a move aimed to identify major players in the industry and find a lasting platform to secure their protection. The central data became necessary because the association and its members have lost so much money in the hands of pirates and other faceless sales agencies and groups, caused by lack of a formidable structure.

“It is our hope that the drive will help to bring back the lost glory of PMAN and its mislaid members registered under the association who will be acknowledged as musicians and be paid appropriately.

He also noted that, apart from protecting the interests and overseeing the operations of Nigerian musicians, PMAN is the only constitutional union of entertainment; registered under the Trade Union act of the Trade Union Congress (TUC). Legally instituted as the union for all entertainment practitioners, it is the only organization with the legal authority to speak and act on behalf of the general collection of the Nigerian entertainment industry.

“We will never be free till every one of us acknowledges the fact that the Performing Musician Employers Association of Nigeria ‘PMAN’ is our collective responsibility and the only platform to protect the intellectual property of our people,” he added.