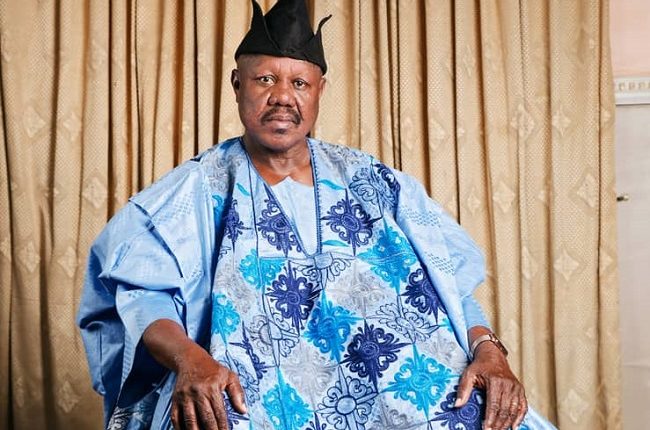 Plateau State Government has presented a testimonial certificate to the new Long Kwo of Kwo Chiefdom in Qua’Pan Local Government Area of the state, Miskoom Fidelus Lingtoe Attahiru 1, and called on him to carry along all those who contested with him.

Tapgun call on the new traditional ruler to embrace all those who contested with him, as all of them are of the same lineage and further admonished the monarch to carry them alone in the affairs of the Chiefdom.

In his response, Miskoom Fidelis Longtoe Attahiru 1, the new Long Kwo of Kwo Chiefdom, commended Governor Simon Lalong for his neutrality and for creating a level playing ground for all the contestant to exercise their mandates.

“I will hold the throne in thrust for all the contestants and people of my Chiefdom but I want to advise our people to desist from selling and long leasing of their lands. This is our heritage, we must preserve and protect them both for this generation and generations to come. We are to use the land for the betterment of our people.”

He promised to continue to interface with the government and public-spirited individuals to bring development to the Chiefdom, the local government and the entire Plateau State and enjoined the people to avoid any act that could retard the of the area or bring disunity.

He further promised to build bridges of reconciliation and friendship with neighbouring communities with a view to ensure harmonious co-existence among the people adding that no meaningful development will take place in an atmosphere of bitterness and rancour.

The new Long Kwo also said he holds in trust the mandate that was given to him by the people stressing that there are 18 Princes that contested for the stool and will ensure he carry them along in day to day running of Chiefdom.