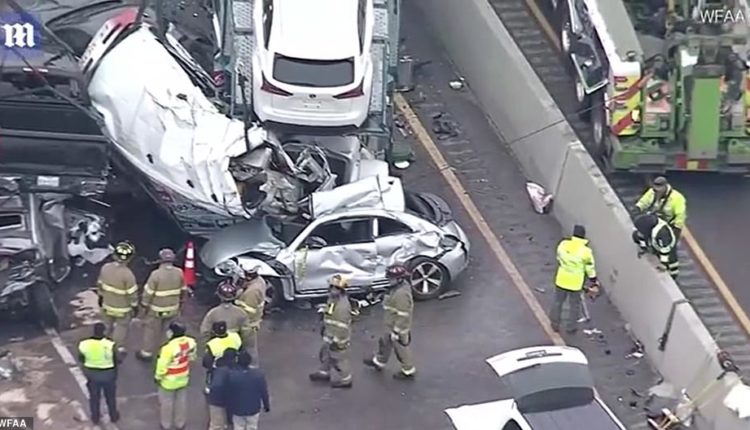 Six people have now been confirmed dead and 65 others injured following a 133-vehicle accident on a freeway in Texas, United States, on Thursday morning, the Daily Mail of UK reported.

The incident occurred along Interstate 35 near Fort Worth shortly after 6:00 a.m., with shocking video showing a FedEx truck plowing into a barrier after losing control on a downhill stretch of road. 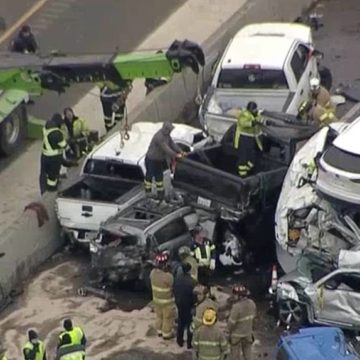 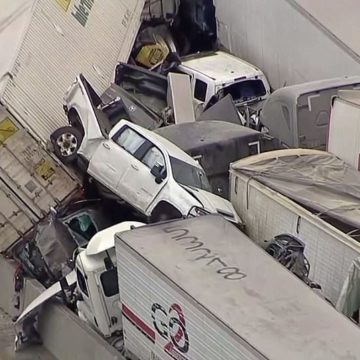 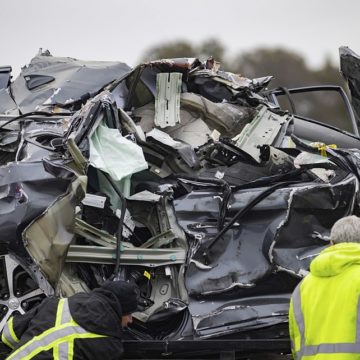 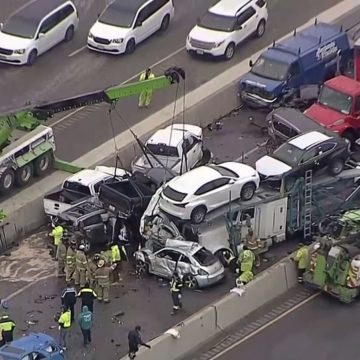 Dozens of vehicles travelling behind the truck subsequently smashed into one another, with the crash site stretching back for two kilometres.

First responders described the scene as a ‘mass casualty incident’ with crushed cars stacked on top of one another and helpless drivers stuck inside.

The death toll was initially reported at five, before officials confirmed a sixth fatality on Thursday evening. The names of the victims have not yet been released.

Investigators confirmed that 36 of the 65 people who were injured were taken to local hospitals via ambulance. 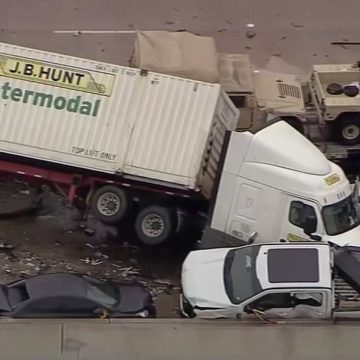 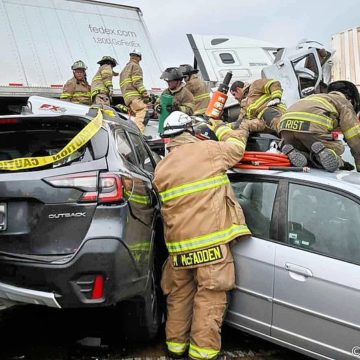 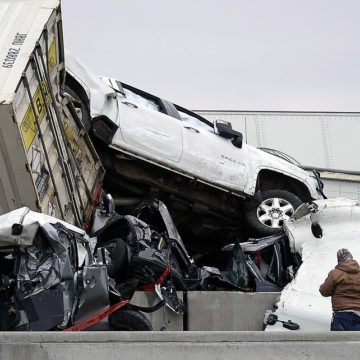 An investigation into the cause of the crash is now underway, with local politicians now questioning whether the roads were properly prepared for the wet and slippery conditions that had been forecast.

“I’ve got lots of good friends that are both on the police department and fire department and I asked them to tell me what they saw there… We can’t see evidence of any protection of de-icing techniques that were performed,” Fort Worth state Representative, Ramon Romero, said.

Rescue workers were allegedly slipping on the ice as they attempted to reach victims inside their cars. Some had to lay salt and sand over the road in order to mitigate the slippery conditions.