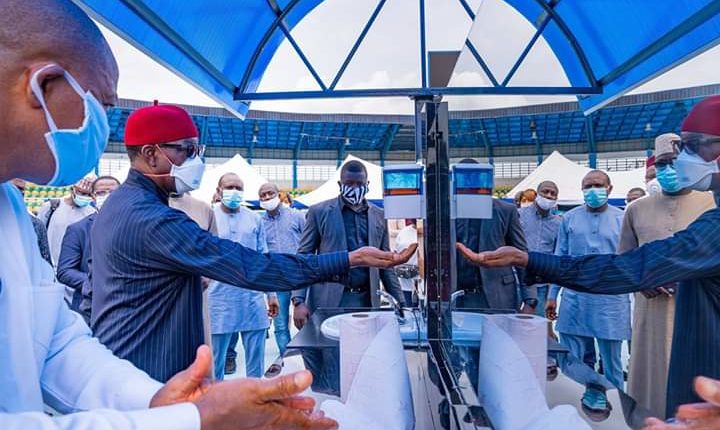 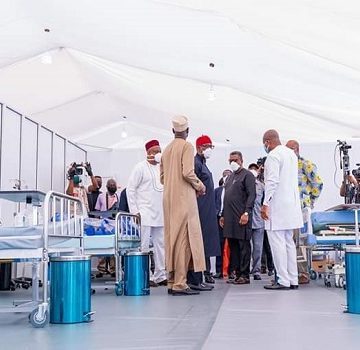 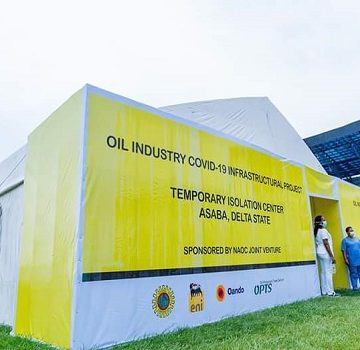 He described the gesture as a complement to the effort of the state government in its fight against the pandemic. 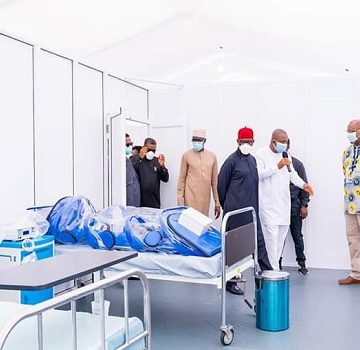 “As the public and private sectors continue to partner to curb the spread of #COVID19, today, it was a pleasure to commission the temporary isolation centre built by the NNPC/Agip Joint Venture.

“I thank the GMD of NNPC, Mele Kyari; the MD of Nigeria Agip Oil Company, Lorenzo Fiorillo; and all other stakeholders in the oil and gas industry that contributed to the success of this remarkable isolation centre,” he noted.