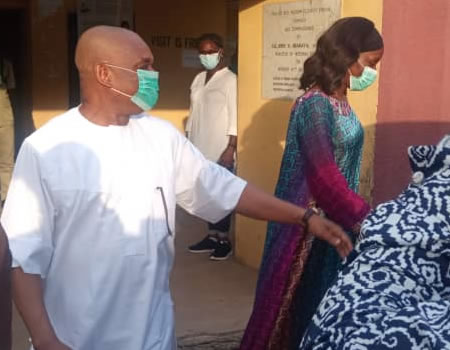 The Federal High Court in Lagos released a former governor of Abia State, Orji Uzor Kalu, from prison on Tuesday.

Former governor Kalu was jailed for 12 years on December 5, 2019, after he was convicted of N7.1bn fraud alongside a former Director of Finance at the Abia State Government House, Jones Udeogu.

However, the Supreme Court, in a May 8, 2020 judgment, nullified the trial and conviction of Kalu and others on the grounds that the judge who handled the case lacked jurisdiction.

Below are pictures of the former governor leaving the Kuje correctional centre: 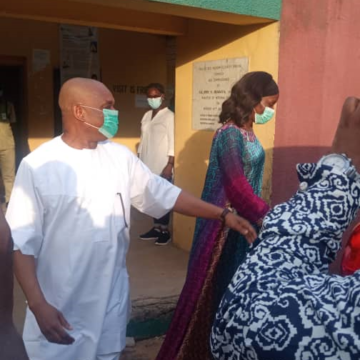 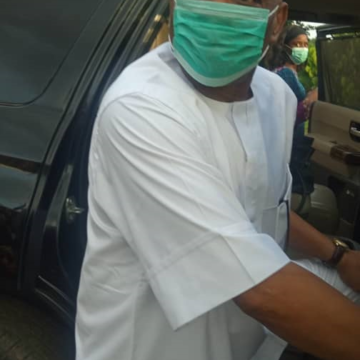