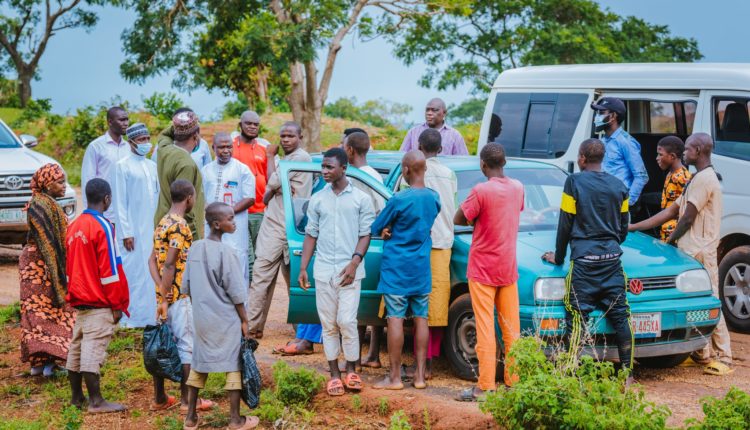 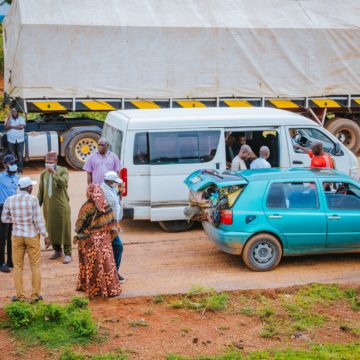 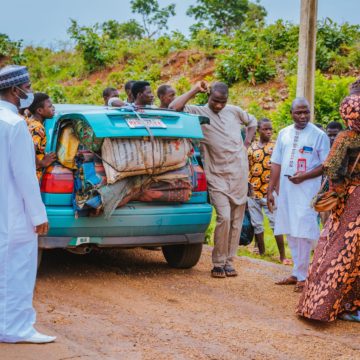 The Kaduna State Commissioner for Human Services and Social Development, Mrs Hafsat Baba, who announced the discovery in her Twitter handle on Thursday afternoon, said she and her officials saw the vehicle while they were on their way to a function in the city.

According to her, when interrogated after their interception along Pambegua in the city, one of the adults said they were coming into the state from Masaka, Nasarawa State, a 250-kilometre journey that normally lasts up to three hours. 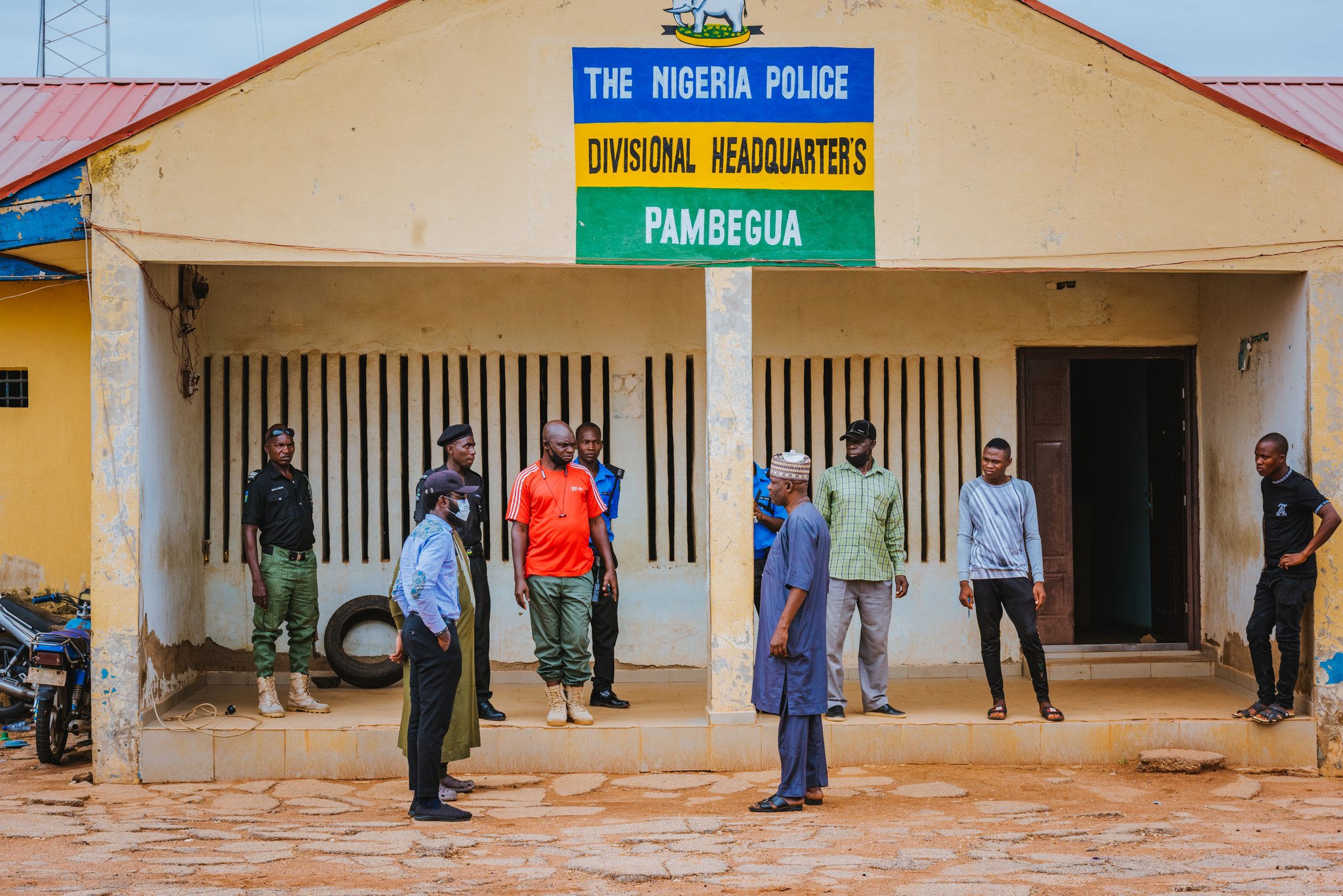 The commissioner said she ordered one of her security aides to take the passengers to the Police Divisional Headquarters in Pambegua for necessary profiling and medical check, adding that the Divisional Police Officer, Samaila Gyadi, had begun the process.

According to the commissioner on her twitter handle: “We have just intercepted a Golf 3 along Pambegua cramped with 11 Almajirai and two adults reportedly coming from Nasarawa (Masaka).

“We intercepted them on our way to inspect two Tsangaya model schools in Soba and Lere local Government Areas of the state.They have been handed over to the DPO of Pambegua Division for profiling and a temperature check by the Primary Health Care personnel.

“The DPO, Samaila Gyadi, who was recently posted to the division, was cooperative and assured us of a prompt action on the passengers.”

JUST IN: One dead, 19 others injured in Jigawa Fulani herdsmen/farmers clash