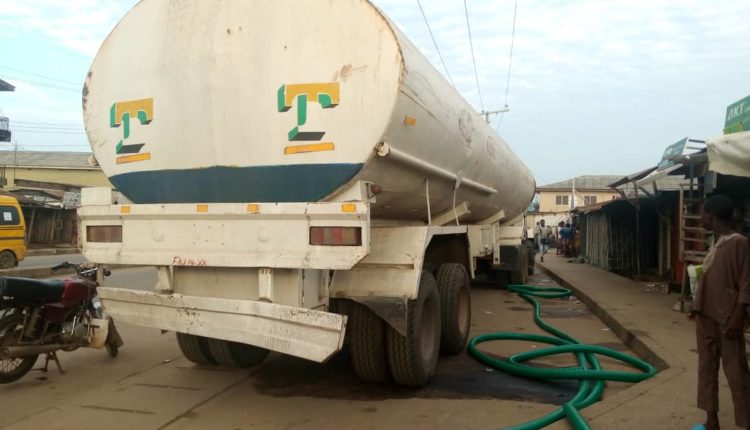 A pipeline was discovered to have been vandalised in the early hours of Friday in Lagos State as a pipe was found to have been connected to a facility belonging to the Nigerian National Petroleum Corporation (NNPC) to steal petrol.

The pipeline vandalisation was said to have taken place at Omoboriowo Street, Pako/Pipeline Bus Stop area in Ikotun-Igando road, Ikotun, with a pipe connected to a 33,000-capacity tanker to siphon the petrol into the vehicle. 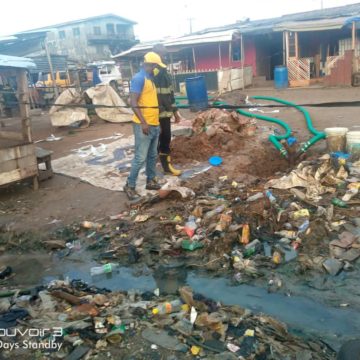 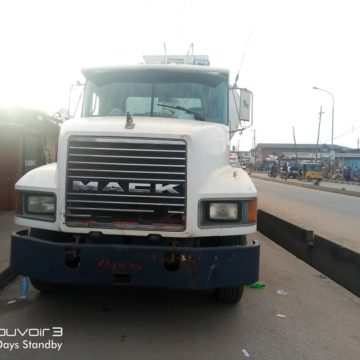 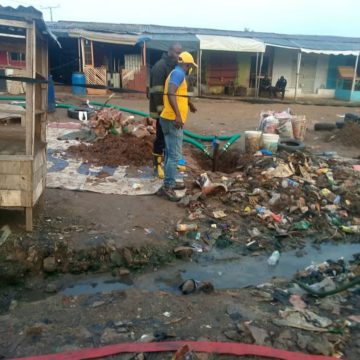 According to the Director General of the Lagos State Emergency Management Agency (LASEMA), Dr Femi Oke-Osanyintolu, who announced the discovery on Friday, the vandals, who fled upon the arrival of LASEMA officials, connected the pipe, which was also connected to the dug pipeline, to the MACK truck with registration number FKJ14XX to steal the fuel.

It was gathered that the entire residential area was enveloped with the smell of petrol while the agency quickly put a call to the officials of the NNPC in order to avert any tragedy in the area.

According to the statement by Dr Oke-Osanyintolu: “Upon the arrival of the LASEMA Dolphin Squad, Igando, at the incident scene, it was observed that an NNPC pipeline was vandalised.

“The vandals connected the pipeline to a MACK tanker with registration number FKJ14XX. Further investigation revealed that the vandalisation must have taken place in the midnight and early hours of today, Friday, 25th September, 2020.

“Fortunately, no injuries nor mortality recorded at the scene.

“However, the entire area is enveloped with the smell of petrol. Responders at the scene are LASEMA, Lagos State Fire Service, Nigeria Police Force (Ikotun and Shasha Divisions), NSCDC, Anti-Robbery Squad and LNSC (Ikotun).

Hundreds of followers of the Speaker of the House of Representatives, Hon. Femi Gbajabiamila have continued to react to the twitter message on his official twitter handle: @femigbaja, on his engagement with his counterparts from Ethiopia, Ghana, Kenya, Senegal and South Africa on the planned collaboration in the joint task of loosening the stranglehold of foreign debt on our economies, ahead of the 2021 conference of African Speakers, scheduled to hold in Abuja…How vandals connected pipe How vandals connected pipe