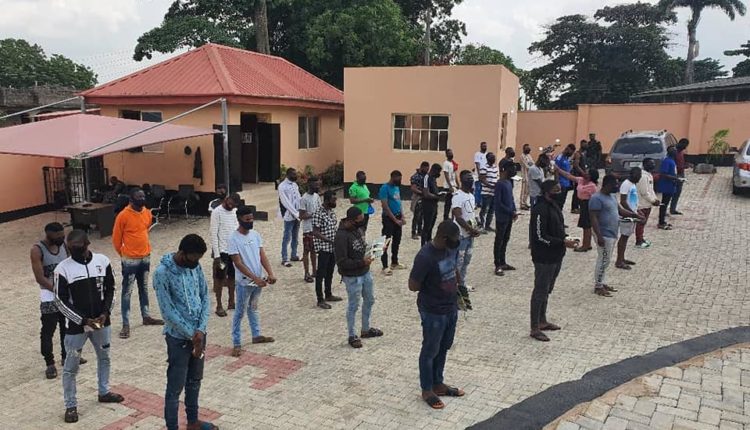 Three members currently serving in the National Youth Service Corps (NYSC) scheme, 19 undergraduates of various universities in the country and 10 others were on Tuesday, August 11, arrested in Ogbomosho, Oyo State, by men of the Economic and Financial Crimes Commission (EFCC). 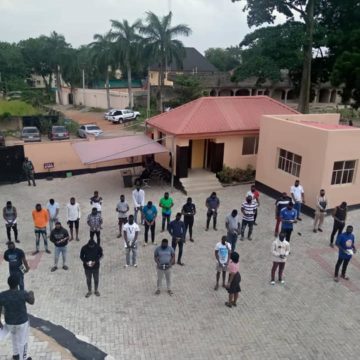 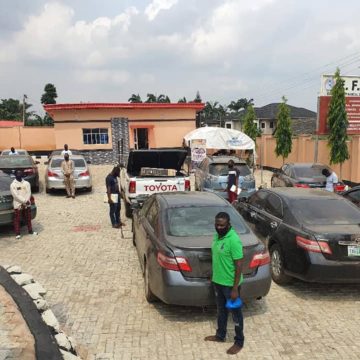 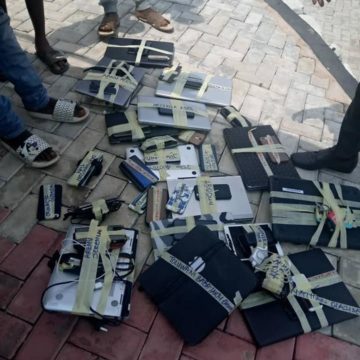 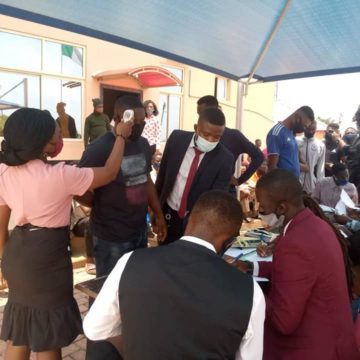 Twelve exotic cars, various brands of laptops, phones and documents were found in their possession during the raid on their homes in what the anti-graft agency described as a major breakthrough in the Ogbomosho area of the state.

According to the anti-graft agency: “The suspects were apprehended during a raid on their hideout in Ogbomoso, Oyo State. Officers of the EFCC swooped on the location after diligent analysis of series of intelligence gathered on their alleged criminal activities.

“Three of the suspects claimed to be serving members of the National Youth Service Corps ( NYSC), 19 were undergraduates of various universities across the country, while the remaining 10 said they were engaged in various vocations.

“At the point of their arrest, 12 exotic cars, several phones, laptops and some incriminating documents were recovered from them.

“The suspects were subjected to thorough screening by medical officials of the EFCC, in line with the Covid-19 prevention protocols and they would be charged to court as soon as investigations are concluded.”